You know Aruba the way it is now. From the California Lighthouse, proudly standing guard on the north side, to the giant, red anchor that marks San Nicolas on the map, Aruba is one of the most recognizable islands in the Caribbean Sea. Today, Aruba is a premier vacation destination and home to people from over 100 different nationalities peacefully coexisting; but long ago, it was a very different island.

Strip away the hotels, the houses and the highway that stretches from tip to tip. Take away every artificial light, every man-made object and go back to the time where the sea levels were lower than they are today and the brightness of moon at night was uncontested. In this series, with the help of local maverick Anthony Croes of Etnia Nativa Art Gallery & Museum, we’re going to be exploring Aruba firsts. However, before we get started, let’s take a moment to consider Aruba the way it was in prehistoric times.

The ABC-islands, Aruba, Bonaire and Curacao, were formed during the Upper-Cretaceous period when lava pushed through the earth’s core and was instantly cooled in the frigid, deep waters of the ocean. Over the course of many years – a couple million give or take – tectonic forces pushed those underwater volcanic formations up. As they emerged, coral reefs formed around the islands in an ongoing process; the island rose out of the sea, coral grew in the ocean around the base of the island – then the island was pushed out of the sea again. That exposed coral, shaped by years of erosion is what forms Aruba’s coasts.

Obviously, there is no way to be certain what the island was like all those years ago. However, based on the research of anthropologists, cartographers and paleobotanists, we can imagine what it was like on prehistoric Aruba. It’s theorized that the rainy season in the Caribbean used to be significantly longer than it is today. Hard rain would slice trenches in the earth, running down the mountains to the sea and fill divots in the ground with fresh water lakes. Those trenches would be lined with lush, green vegetation and the lakes were filled with freshwater turtles, crayfish and tiny fiddler crabs. Feral cats (similar to the modern day ocelot) and small cottontail deer (still found on Curaçao) drank their fill.

We know for sure that the Kwihi tree, cacti and several kinds of ferns were indigenous to the island. It may surprise you to learn that coconut trees and aloe plants were not originally native to Aruba. They, along with all the agricultural plants on the island, were brought to Aruba once she was discovered by people. 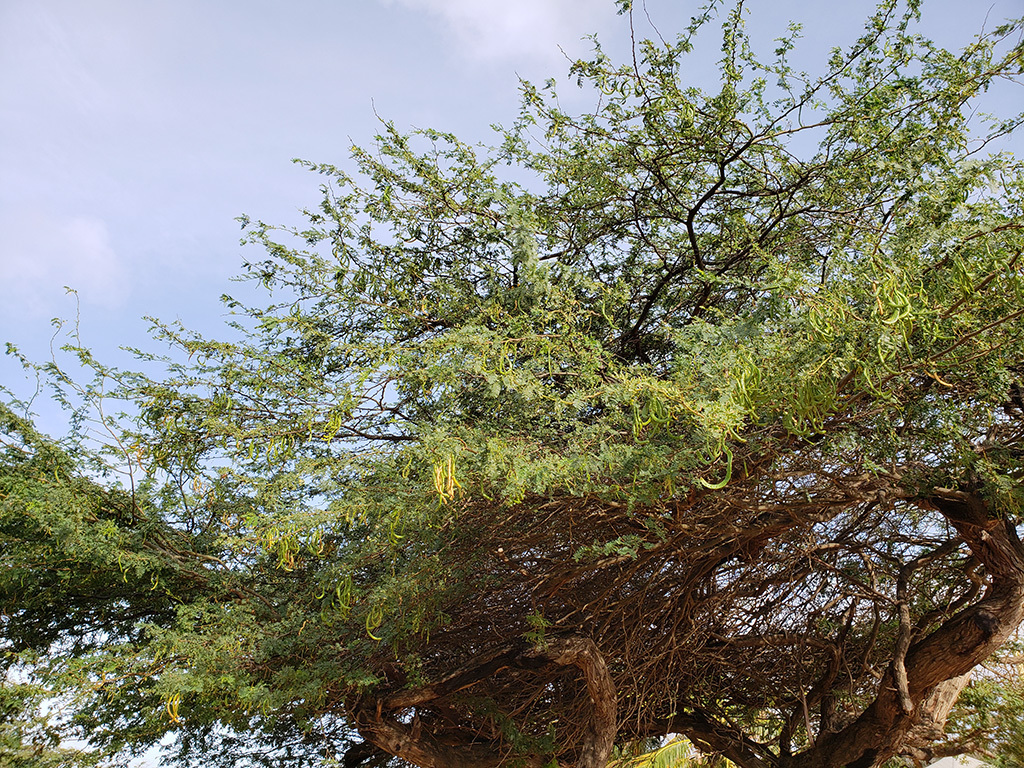 The Kwihi trees grew with wild abandon reaching heights unheard of today and provided shade under a canopy of branches that were filled with brightly colored birds – many of whom are still represented today; the trupiaal, barica geel, prikichi and one that’s been lost – the parrot.

On clear evenings, after the sun would slip past the horizon line, the light of all the stars in the southern hemisphere shone with spectacular clarity. Bats flew out from their caves and feasted on insects and fruit. The wind howling through the branches of the trees and the ocean crashing into the coral on the islands south side were the loudest sounds to be heard during the cool, dark hours of the night. 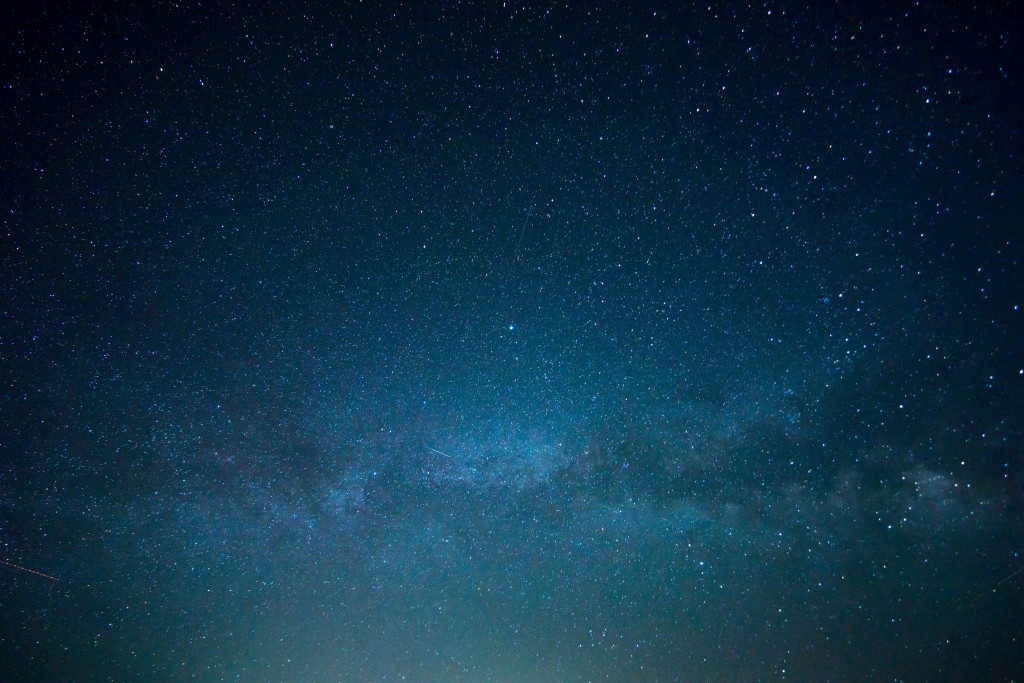 That was the untouched treasure that Aruba’s first visitors found when they bravely set out to explore the unknown from the shores of the landmass we now call Venezuela.

As far as we know, the Caquetio indians from the Arawak tribe were the first people to visit Aruba. Legend has it that the Caquetios – a relatively peaceful tribe of hunter/gatherers migrated to the ABC islands to escape their warlike brethren, the Carib indians sometime around 4,500 years ago. On clear days, you can see the mountains of Venezuela from Aruba. The two countries are only separated by 17 miles but imagine traveling those 17 miles, rowing against the current in a canoe made out of a hollowed log.

It’s unclear whether those first visitors made permanent settlements right away. The Indians lived off the land and had no desire to shape the land to better suit their needs. They sustained themselves by hunting, fishing and gathering. It’s very possible that Aruba originally served as a fair weather destination. Perhaps the Indians came to the Island during the dry season and then returned to South America before the rains came. When the Spanish discovered Aruba in 1499, they found around 600 indians living peacefully on the island. We’ll be exploring the rich culture of the Caquetio next time when we bring you ‘Aruba’s First Vacationers’.

Want to start exploring more of Aruba’s history and culture right away? Discover all you need to know with Etnia Nativa, a one-of-a-kind Native Aruban Heritage Museum & Art Gallery! 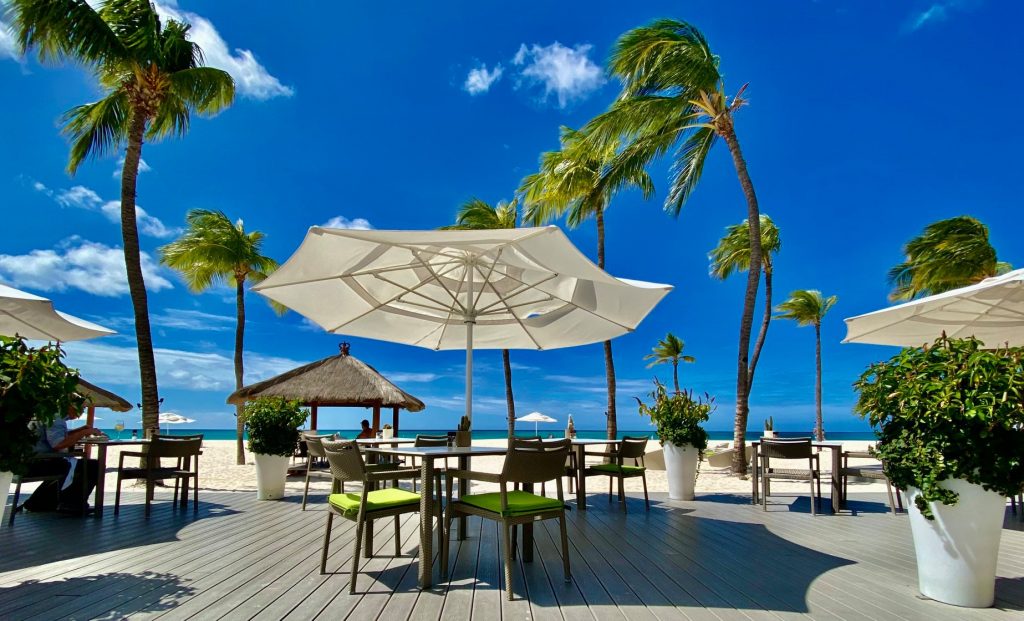 12 Brunch Spots You Need to Try in Aruba 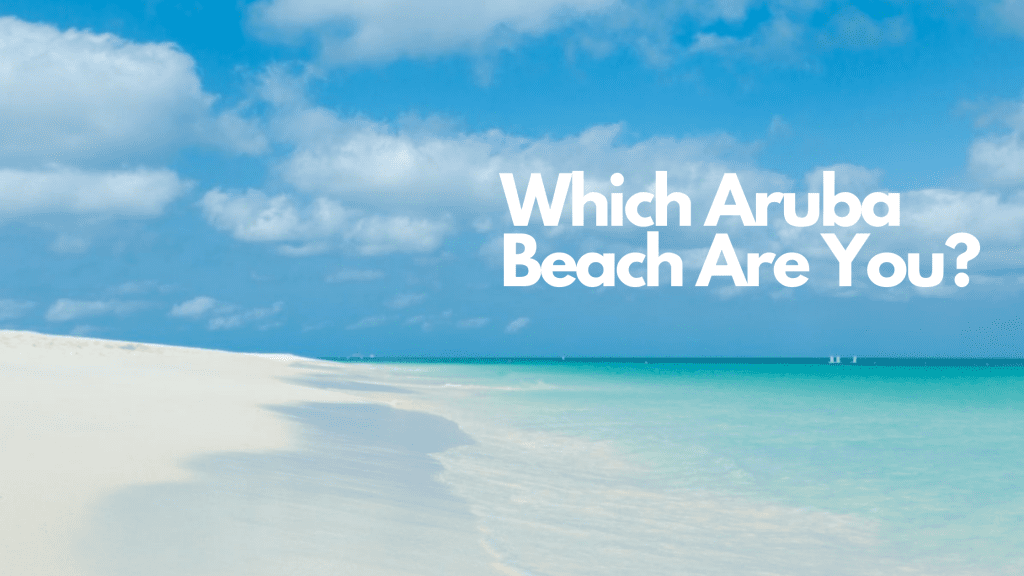 Which Aruba Beach Are You?