Recently a breakfast in honor of Mrs. Erica Rodriguez-Abath was held with the management team of Maggy’s N.V. After 35 years of employment with Maggy’s Erica has decided to start enjoying her retirement.

Erica started working at Maggy’s at a very young age in the position of cashier. Later on she moved onto Sales and after that she was promoted to supervisor. After her role as supervisor she went on the position of Store Manager.

She has worked at all Maggy’s locations and is much esteemed in all of the Maggy’s Stores.

During the breakfast meeting a nice speech was held by Mrs. Audrey where she mentioned the fact that Erica is and will always be as part of her family. In her own words a solid rock during good and bad times, personally as well as professionally.

Erica has been very loyal to the company, the late Mrs. Maggy and now to Mrs. Audrey and her daughters Sheelah and Shamila. Erica has always given her personal touch to the clients as she makes sure that they leave happy and satisfied.

Mrs. Audrey made use of the occasion to present Erica with a beautiful jewel, legacy of the late Mrs Maggy, as a gift of her loyalty. Erica will always remember the family of Maggy’s whenever she wears this piece of jewelry.

Erica finalized this occasion stating that she is very proud to have worked for Maggy’s N.V. and she will always be ready to help out and willing to share her experience with everyone who needs it.

The Maggy’s Family wishes Erica all the best for the future and hopes she enjoys her well-deserved retirement. 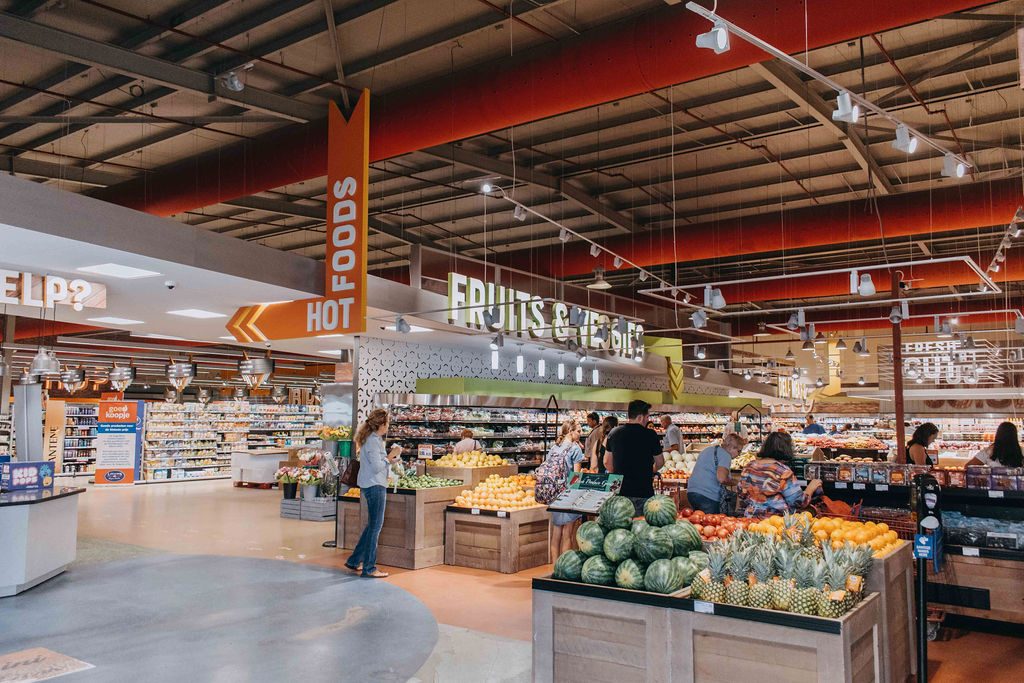