Is there a more perfect place to pop “the question” than a romantic shore side dinner on Aruba? Jonathan Parent was certainly convinced it was the place to propose to his love of the past five years, Nicole Irick, and couldn’t wait past being seated for dinner to get down on one knee.

Much to his joy, she said “yes!” as a ring box seemed to appear out of nowhere before they settled down to enjoy a greatly anticipated dinner at the Marriott Resort’s beach restaurant, Simply Fish.

“This had been a long time coming,” admitted Jonathan, who had made their travel plans to Aruba seven month prior, with the intention of proposing to Nicole. “My parents surprised us by announcing they would join us on the vacation,” he continued. “They made their plans only one week before departure. I have been to Aruba a number of times with them over the years, and Nicole joined our group of family and friends twice before, but this would have been our first trip together to the island, just the two of us, alone.”

Jonathan’s mother became a co-conspirator in arranging this special moment, along with Simply Fish Manager Raul Solognier. He arranged they had a special table apart from the rest, and all the staff were thrilled to watch Nicole accept a tasteful diamond ring from her long time love.

The couple, both from the east coast of the U.S., met while attending university in Ohio. Nicole studying to become an ICU Nurse and Jonathan works in Biomedical Technology in Madison, Wisconsin. Nicole had taken a job where she did her internship, in Rochester, Minnesota, and they continued their relationship long distance, but both had quite enough of the geographical distance. They will now settle down together in Philadelphia, PA, closer to Nicole’s home town of Pittsburgh, where Jonathan has just accepted a position.

“I knew it was time to go to the next level,” admits Nicole, “but this was a complete surprise, I didn’t expect it at all.” They agreed the location, and the stunning sunset accompanying Jonathan’s proposal, could not have been more perfect. “We now have to start planning a wedding,” they agreed, “perhaps one in Aruba, who knows?” 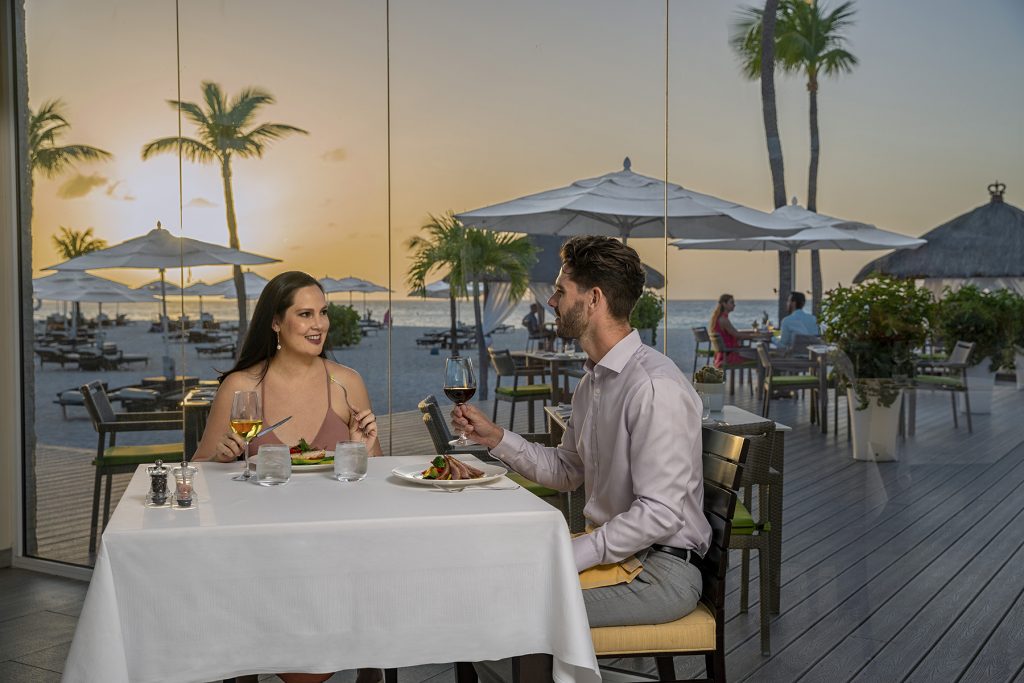 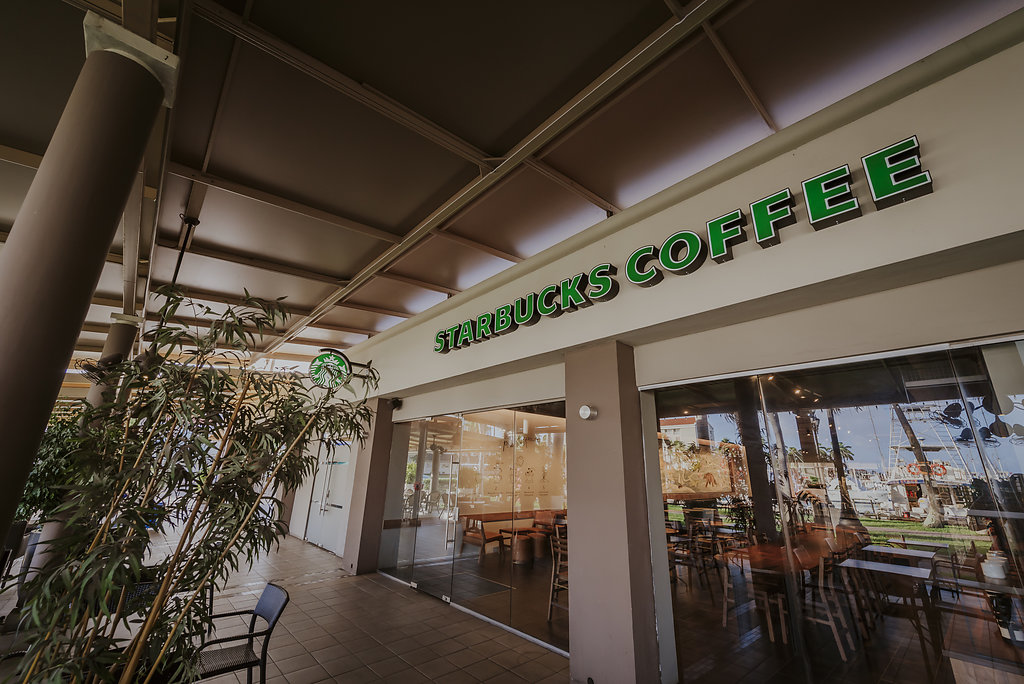