Skip to content
Home » Entertainment » Top O’ the Island to Ya’!

Eating corned beef and cabbage, drinking Guinness with a Jameson back and singing ‘Danny Boy’ while wearing green are just a few ways to celebrate the one day a year that everybody’s Irish. We even celebrate here on the island. That’s right, on March 17th Aruba Blue turns green!

We know you know how to celebrate Saint Paddy’s Day (let the Paddy vs Patty battle begin!!) but did you ever wonder why you do?

Over the years, Saint Patrick’s Day has become quite commercialized (as have most major holidays) but March 17th is the feast day of a very important figure in both Celtic and Christian history. A noble man by the name of Maewyn Succat.

Yep, that’s right. St. Patrick was born Maewyn Succat to a noble Roman family, living in Britain, during the 4th century. The Roman empire rejected polytheism in favour of Christianity under the emperor Constantine and Maewyn came from a very religious and well-to-do family.

Legend dictates that Maewyn was kidnapped by Irish pirates when he was 16 years old.  For the next 6 years he lived amongst the Celts (who were considered to be savage pagans by the Roman Christians) as a shepherd and a slave. Religion had not been very important to Maewyn when he was living in Britain, but during his enslavement his faith grew strong and he put his trust in his heavenly father.

One evening, Maewyn had a dream. In the dream he heard a voice telling him it was time to go home, that his ship was ready. He wholeheartedly believed it was a message from God. After escaping his master, he traveled – by foot – over 200 miles to the coast of Ireland and eventually found a boat that would take him back to England.

On the three day voyage from Ireland to England, Maewyn – now in his early twenties – joined a small congregation of fellow travelers. Like himself, the other passengers were fleeing Ireland. Once they reached the port in England they had nowhere to go. Maewyn invited them to travel with him.

That motley crue of refugees traveled through the wilderness for weeks. It wasn’t long before their meager supplies ran out and the small group found themselves starving. Maewyn Succat knelt down on the ground and asked the Lord for sustenance. As Maewyn was praying, the ground beneath his knees began to tremble. A herd of wild boar came stampeding through the woods, the travelers were able to hunt them and were saved.

Maewyn gave thanks for the bounty and began to suspect he might have a higher calling. He eventually made his way home, continued studying Christianity and eventuality became a priest. When he was ordained he took Patrick as his Christian name.

One night, Patrick had another dream. He details this dream in his autobiography ‘Confessio’:

“I saw a man coming, as it were from Ireland. His name was Victorious, and he carried many letters, and he gave me one of them. I read the heading: ‘The Voice of the Irish’. as I began the letter, I imagined in that moment that I heard the voice of those very people who are near the wood of Foclut, which is beside the Western sea – and they cried out, as with one voice: We appeal to you, holy servant boy, to come and walk among us.”

Patrick knew that he was being called by God, to spread his word to the Irish, but the task was daunting. He was a young priest and lacked confidence in his abilities.  Even the day before his ship set sail, he was full of self doubt – quite sure that there were wiser, more experienced priests better suited to spreading God’s word. However, moment his feet touched Irish soil again, he knew he was exactly where he was supposed to be.

History is notoriously fickle and there isn’t much that can be said with total certainty about St. Patrick’s life in Ireland – other than the fact that he changed the shape of a country – but the stories abound. He is said to have driven all of the snakes out of Ireland, turned a twig into a living tree and baptized thousands of people.  He is also credited with using a shamrock to demonstrate the holy trinity. He eventually became a bishop but always remained a humble servant of God – living his life in poverty among the people.

St. Patrick was never actually canonized by the proper procedure in the Catholic church but he is considered to be a Saint in heaven. March 17th 461 A.D. is the day that Saint Patrick died. He’s buried on the grounds of the first church he helped to build in Ireland, Down Cathedral in Downpatrick, Ireland.  He is pretty much, single-handedly credited with converting Ireland to Christianity. His humble manor and devout faith made him a legend on the Emerald Isle.

Saint Patrick’s Day has been celebrated since Saint Patrick’s death but became a much bigger deal when the Catholic church started strictly observing Lenten practices. March 17th usually comes right in the middle of the solemnity of the Lenten season and guess what? St. Patty’s Day is a free pass!

If you’re here on the island, why don’t you put on your greenest beachwear and meet us somewhere for a beer (or a refreshing green cocktail)? 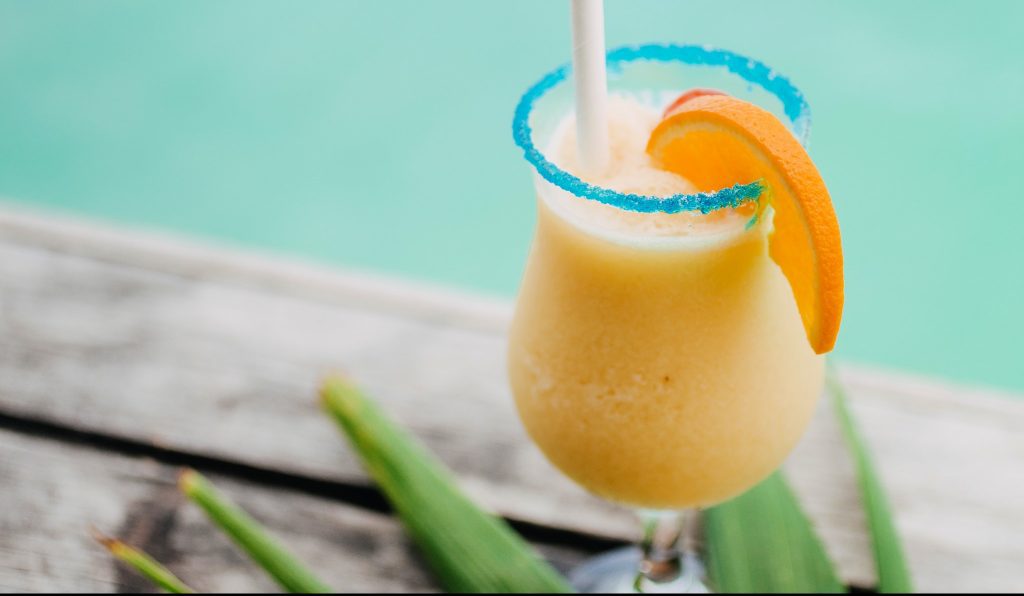 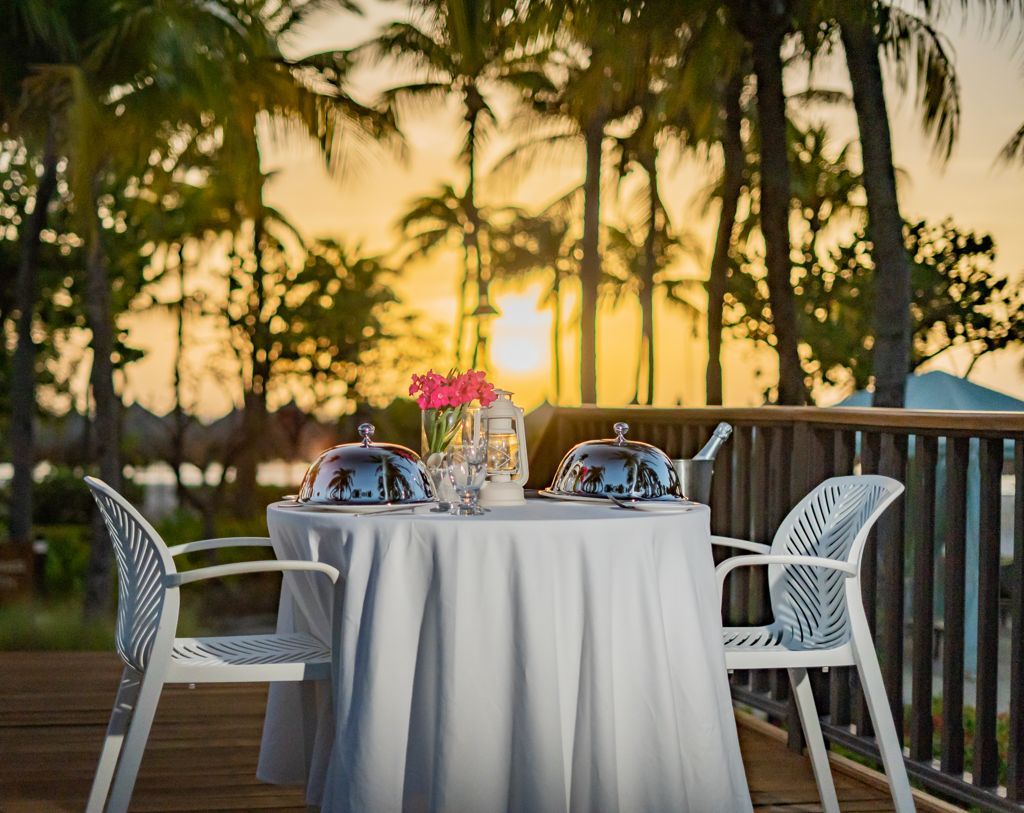 Make it Memorable; An Exclusive Dining Experience With a Side of Sunset 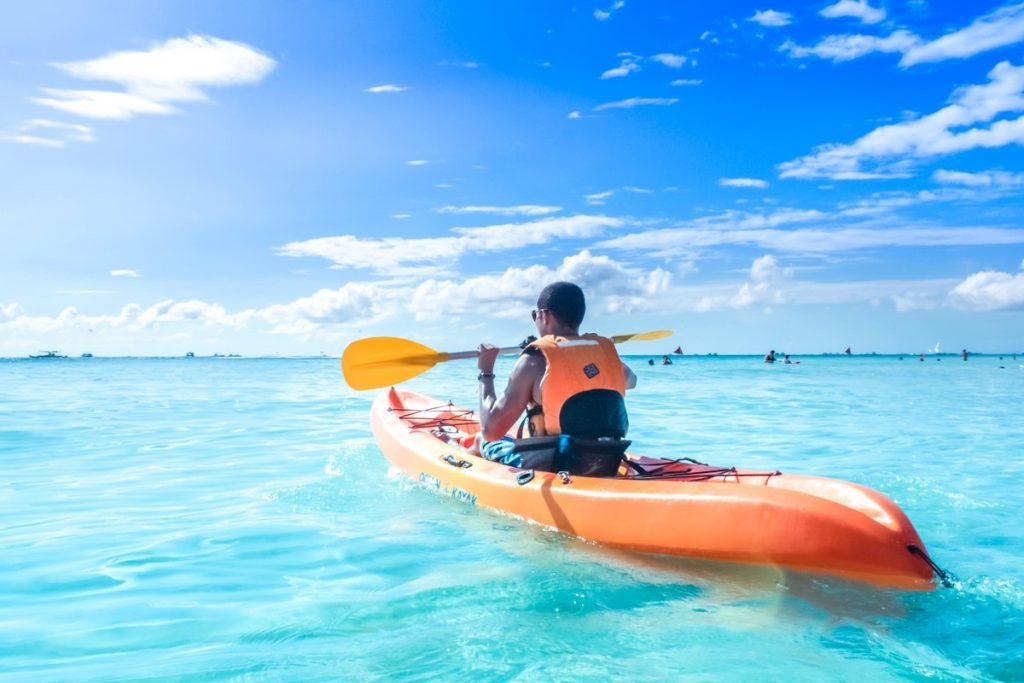 9 Fun Activities to Try with Dad in Aruba