Skip to content
Home » About Aruba » Aruba Pride: the Aruban Flag and its Symbolic Meaning

A true symbol of pride and culture for the Aruban community is our ‘BANDERA’ – a.k.a Aruba’s ‘flag.’

The National Anthem and Flag of Aruba are a set of twins, as they were both adopted at the same time, back in 1976 under the leading guidance and push by the famous, Gilberto Francois ‘Betico’ Croes.

A flag with symbolism of Aruban culture, history, pride, and our island’s natural environment stitched into the colors blue, yellow, red, and white.

Do you know what the colors of our patriotic flag symbolize?

Keep scrolling to reveal the symbolic meanings behind the One Happy Island’s official flag!

THE COLOR BLUE symbolizes the great Caribbean Sea that surrounds the One Happy Island.

Aruba’s flag has a very particular color of blue when comparing to other more popular flags. Think about the United States of America, The Netherlands, Australia, and the United Kingdom. They all have more of deep royal blue coloring in their flags.

Whereas the Aruban flag is more similar to the color of the sky on a bright sunny day just as the picture above, or LIKE THE SEA, as it is supposed to be!

As described on the Government of Aruba’s official website:

“The color yellow is the color of abundance and the horizontal lines represent the reliability hereof. Yellow represents the current industry and tourism as the most important sources of income, as well as the gold, and the aloe industry from the past. — The color yellow also represents the trees and plants of Aruba that bloom yellow as the Kibrahacha, Brazil, Bonchi di strena, Curahao, Tuturutu and Wanglo.”

For more insights on Aruba’s flora and fauna take a peek here. 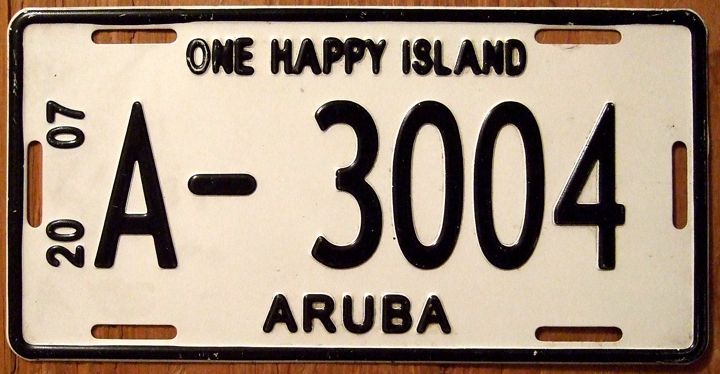 The color white that outlines the 4-pointed star on the upper left corner of the flag represents TWO THINGS THAT VISITORS LOVE ABOUT ARUBA: our WHITE SANDY BEACHES and THE PURITY OF THE ARUBAN PEOPLE.

Hence the ‘One Happy Island’ that can be seen on our license plates and is the trademark nickname for Aruba. Not to mention the continuous reviews of travelers stating that they love the friendly locals.

To check out some of the white sandy beaches for yourself, you can click here.

The Color Red symbolizes the historic industry of Brazil Wood in Aruba. It is also more importantly, as stated on government.aw, an ode to the native people of Aruba – “a tribute to the Indians whose blood was shed in the Rooi Frances (French Trench) for the freedom of Aruba.”

*Please take in mind that within the Aruban culture and community the term ‘Indian’ (solely when speaking of our native inhabitants) is not considered inappropriate or negative, yet a way to describe and emphasize our Aruban culture and heritage.

In the photo above you can see some palm trees, in front of Aruba’s Parliament building, decorated with elements of the Aruban flag. By now you already know what the four colors mean, but do you know that the 4-pointed star on itself also has symbolic meaning?

According to the Aruban Government, this special star “represents the four points of a compass and symbolizes the origin of the population coming from all corners of the world.”

Aruba Dushi Tera, of which can be translated as either ‘Aruba Precious Country’ or ‘Aruba Sweet Land’, is the title of our National Anthem.

It’s a waltz that was composed by Juan Chabaya ‘Padu’ Lampe and Rufo Wever. Ask any Aruban and these names SHOULD definitely make their brains go ‘DING’, or maybe they’ll just start SINGing too. *wink wink*

To view the Aruban flag’s matching set, a.k.a. our national anthem, in its original version with a side-by-side view of a translated version in English click here.

Aruba Day (or ‘Aruba Dag’ in Dutch), is commonly used to refer to the island’s national day. However the official title for this day is as follows: Dia di Himno y Bandera (National Anthem and Flag Day).

The island is roaming with FUN-FILLED ACTIVITIES on the day of, and during the days leading up to, the glorious holiday that falls on March 18th. To read more about Aruba activities during this special day you can click here.

Be sure to keep a lookout for Aruba events, specials, and unique things to do if you are planning on being on the One Happy Island for one of OUR FAVORITE DAYS OF THE YEAR.

P.S. If you’re ever scrolling through your emoji’s flag options, try and spot ARUBA! 🇦🇼

To keep up with more Aruba information and updates follow the VisitAruba blog here. 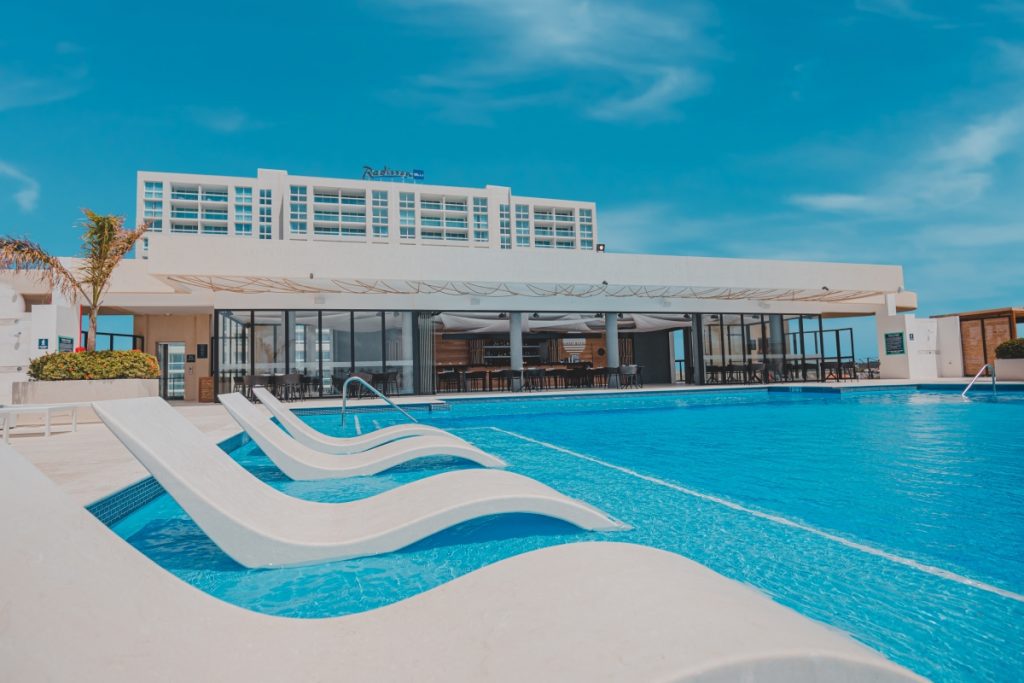 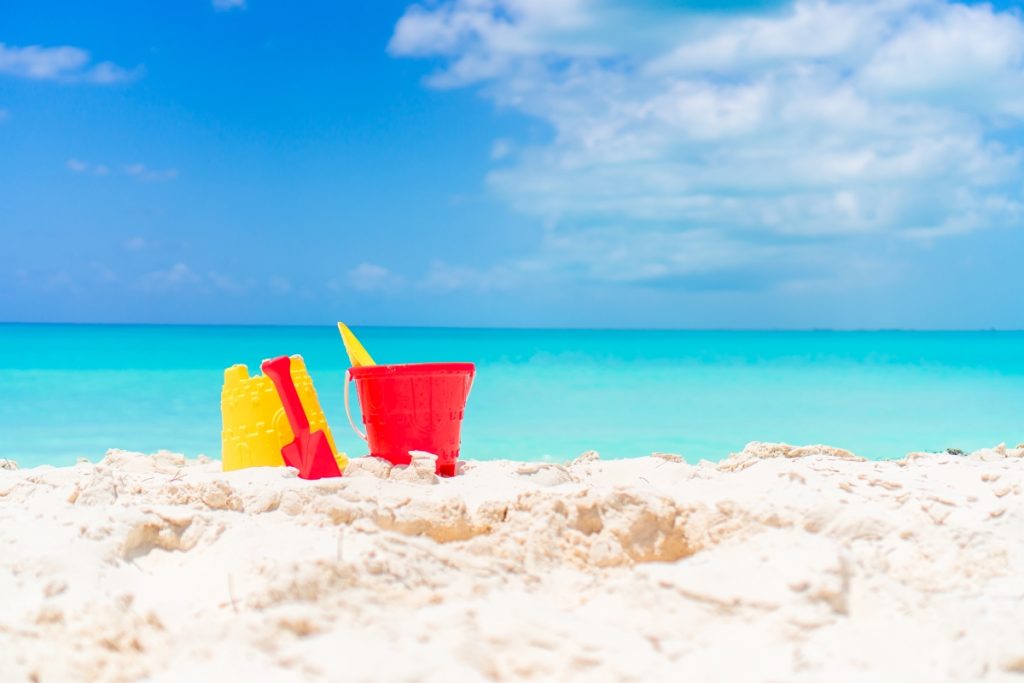 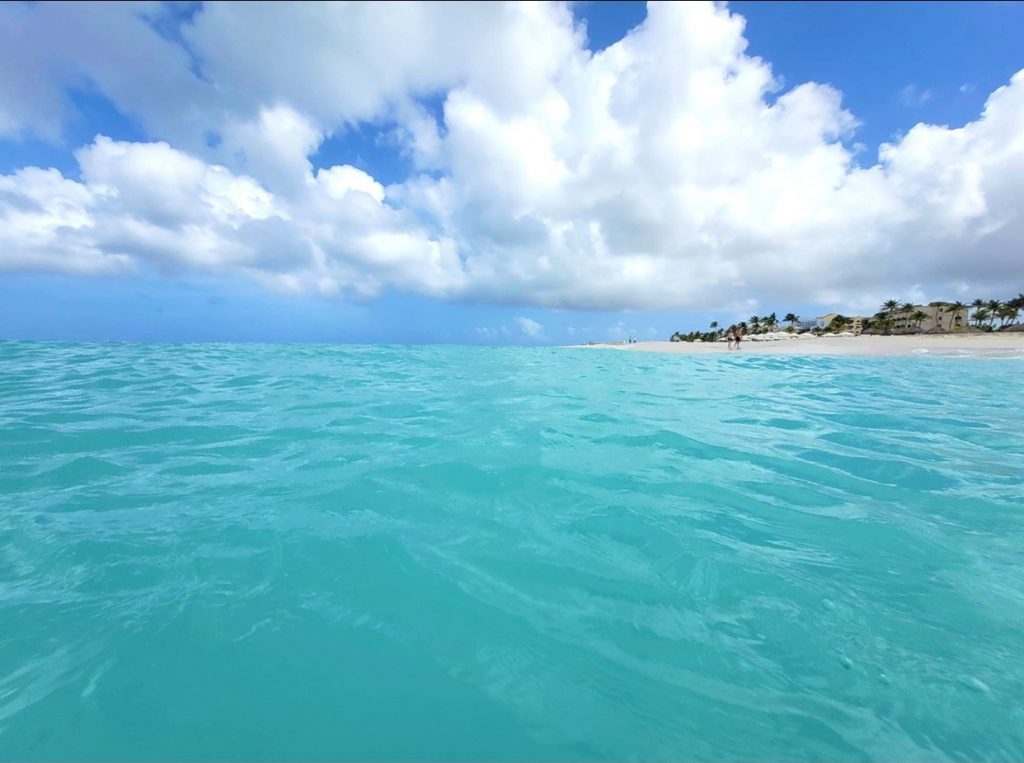 Breaking Down the ABC Islands of the Caribbean