Eagle Beach – Rebecca Frey and David Ramos were engaged in Aruba at sunset on Eagle Beach, on January 1st, 2015. Rachael Frey and Ian Thompson did the same at the California Lighthouse at sunrise on January 6th, 2015.

The sisters were both vacationing on the island at La Cabana Beach Resort & Casino with multi-generational family members and boyfriends, when inspired by the island’s romantic spirit; the latter popped the question, in two different iconic locations.

Rachel and Ian first laid eyes on each other ten years ago at Craigville Bible Church in New York.  After several years of the Frey and Thompson families vacationing together here in Aruba — they have been vacationing here for the past 17 years — the couple started dating. They then relocated to Atlanta, Georgia, where Rachael is attending Life University Chiropractic School. They have been living there together happily for the past three years. The engagement ring, says family member David Ramos was custom made by Gemani Jewelers here on the island, and the couple plans on getting married on Aruba, of course, in 2016.

Rebecca Frey and David Ramos courted for almost two years, having grown up together in their hometown of Washingtonville, New York, the two share mutual friends, and feelings, but were initially too shy to begin a relationship at that time. Thirteen years later, the couple reconnected online through Facebook and is now living together.  The pair plans to wed this year at home, with David’s two sons, David Jr and Scott, at their side, then honeymoon on a Caribbean cruise. 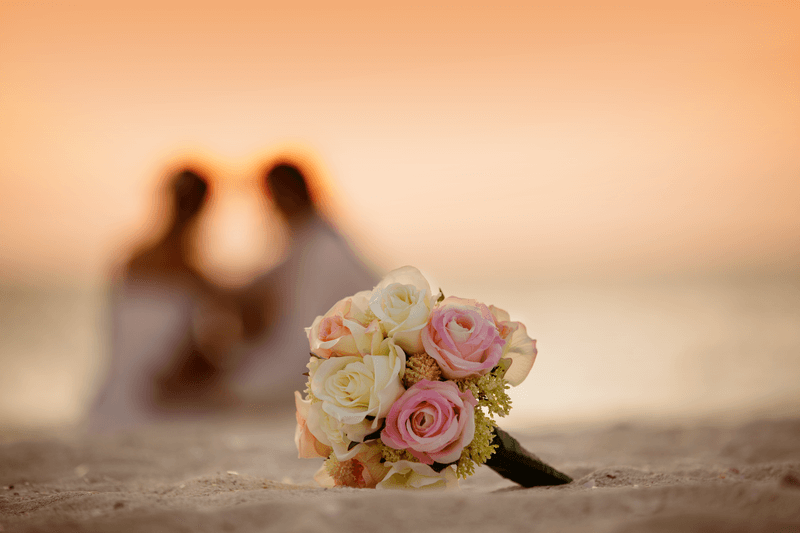 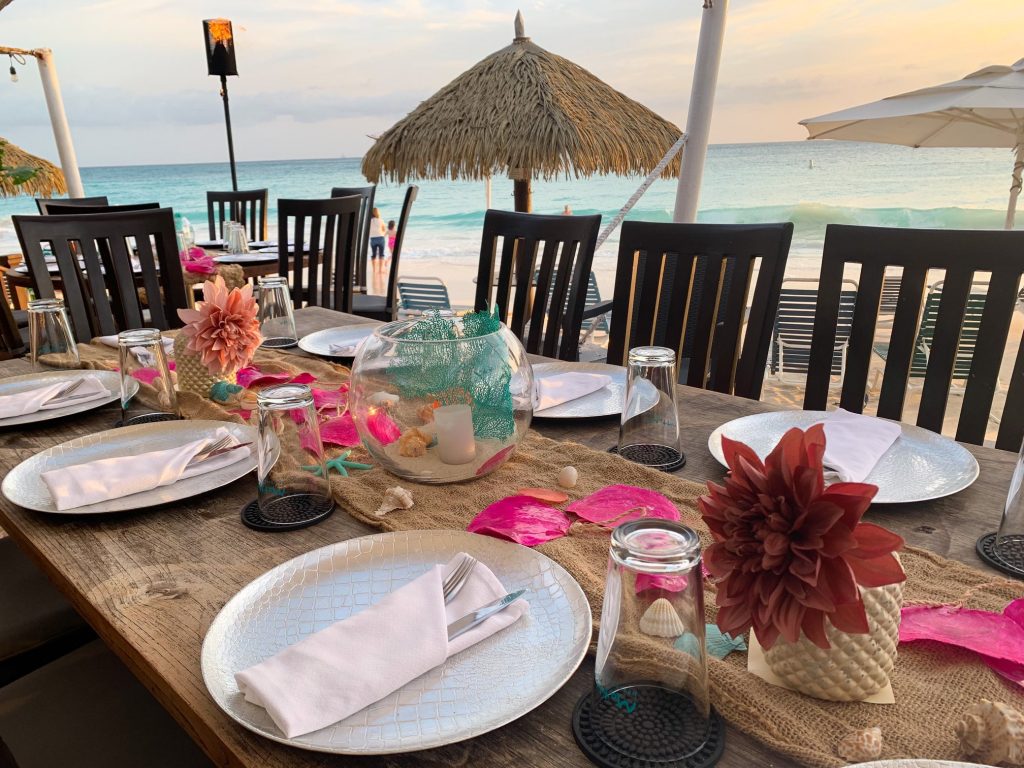 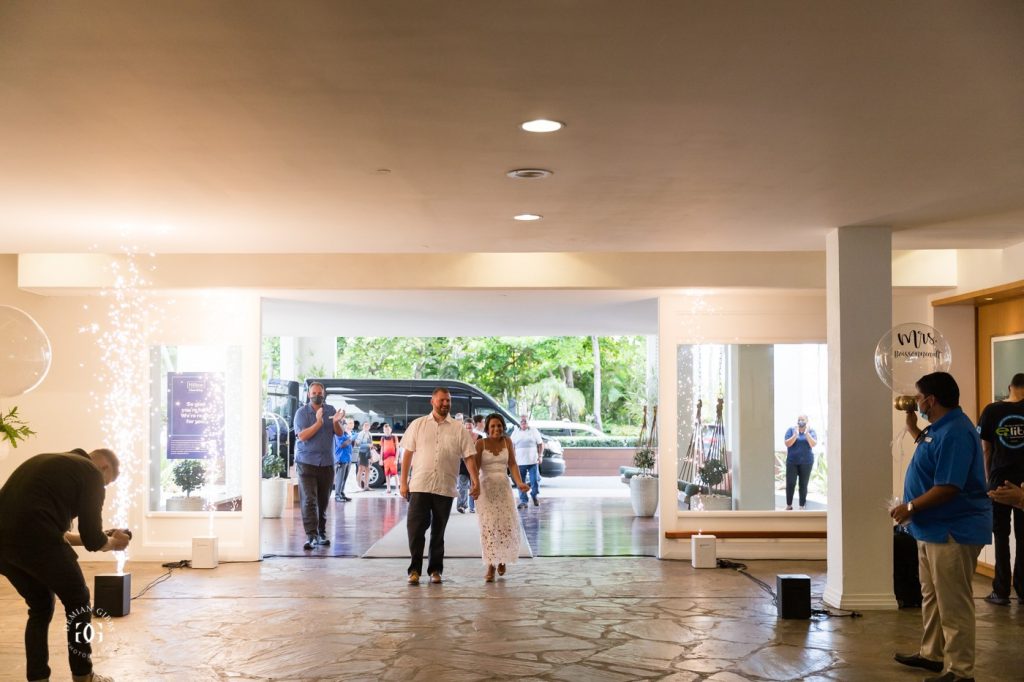