L.G. Smith Steak & Chop House makes it a practice to periodically bring in renowned chefs from around the world, to devise special menus they feature for only a limited time. For the next two weeks, it will be a spectacular choice of barbecue, elevated well beyond the usual “chicken and ribs,” by Chef Scott Neuman of the famed ¡OBA! Restaurant of Portland, Oregon.

Named over and over again as Portland’s #1 eatery, ¡OBA! was the first to bring Latin cuisine to this northwestern U.S. City. After more than a decade, it continues to win awards, titles, and endorsement from people’s choice surveys. Chef Scott, however, went back to his Texas roots for the singular recipes to showcase Certified Black Angus Beef, the flagship offering of L.G. Smith Steak & Chop House.

Island media were invited to sample the new menu, being offered only until February 12, which is truly impressive. Govert van der Hout of Arion Wine Company of Aruba was requested to put together an offering of fine wines to be paired with each of Chef Scot’s creations, including several heady red wines to perfectly pair with the rich beef dishes. Maple-glazed Salmon is also on the menu, and the suggested Chardonnay is delightfully fruity and crisp, excellently complementing many of the appetizers.

However, this special menu is all about the beef, and Certified Black Angus means a quality of meat that is rarely found, except at the very best restaurants. The Dry-aged cuts are prime beef, which melts in your mouth. An innovate cook, Chef Scot has taken the traditional, slow-smoked BBQ he literally “learned at my Daddy’s knee” and enhanced it with garnishes, sauces and rubs that incorporate the exciting touches of Fusion cuisine. The modern discoveries of clever cooks deploying the memorable mélanges of flavors from around the world are used to here to make each dish distinctive.  Even such classics as Ranch House Salad, or a side dish of Chili Mac & Cheese, “Mac & Cheese on steroids,” as one taste tester put it, or the super-crispy Chili Onion Rings that don’t lose their crunch, ever, are outstanding.

This exceptional adventure in BBQ with a gourmet touch costs $44 for a three-course meal, with a delectable selection in each course, or $69 including the variety of wines that have been paired to each dish. A la carte is also available, and you may want to leave room for the fantastic desserts. You will not be surprised why the one request Chef Scott had from his son when they boy came home for a visit, was to make his famous Key Lime Pie; it is a revelation. Chef Scot will be on hand for one night to debut the menu; he will be available to answer queries and discuss cooking.
Call 523-6195 to reserve. 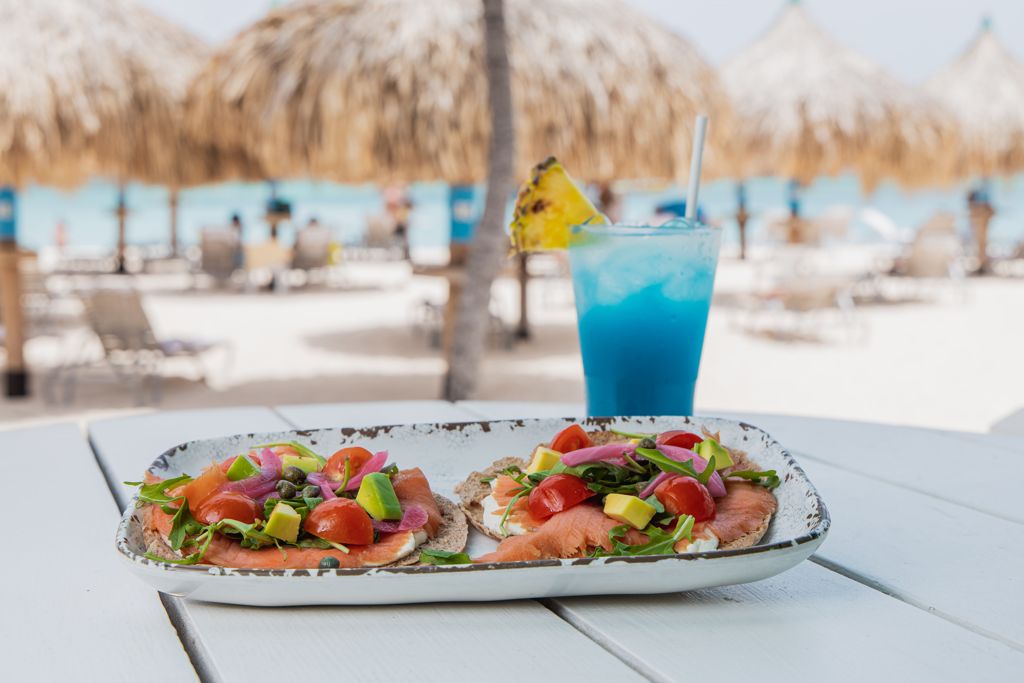 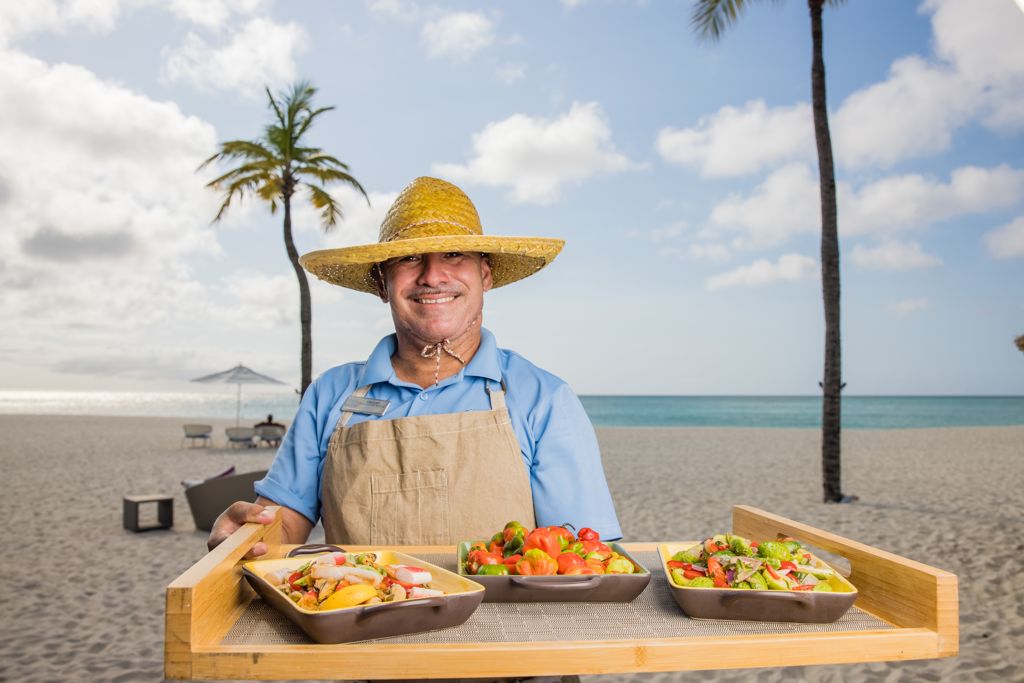