Courtesy of: The Morning News
By Rosalie Klein

SAN NICOLAS — San Nicolas Carnival Parades always have a home, cozy feel to them, and this past Sunday, the Children’s Parade through its streets again reinforced that great sense of community.

Participating groups included, in order, Don Flip Carnival Group, Baby Champagne, Deja Kids, Jolly/Whiz Kids, Little Groovers and TOB bringing up the rear. A special trailer was dedicated to the winners of the Children’s Roadmarch and Calypso Contest with their band, and the Reina Infantil, from Oranjestad Companashi, Sheqayli Ascencion adorned a special float in her elegant little gown.

The parade was awash with brilliantly-hued feathered costumes and floats, along with millions of sequins and sparkly body make up. The various groups proudly displayed their creative efforts, for a charming spectacle for all.

This coming Sunday, February 23rd, will be the Oranjestad Children’s Parade, beginning at 1:00 PM at the east end of Oranjestad, and finishing at the western border at the Valero Station on L.G. Smith Blvd. 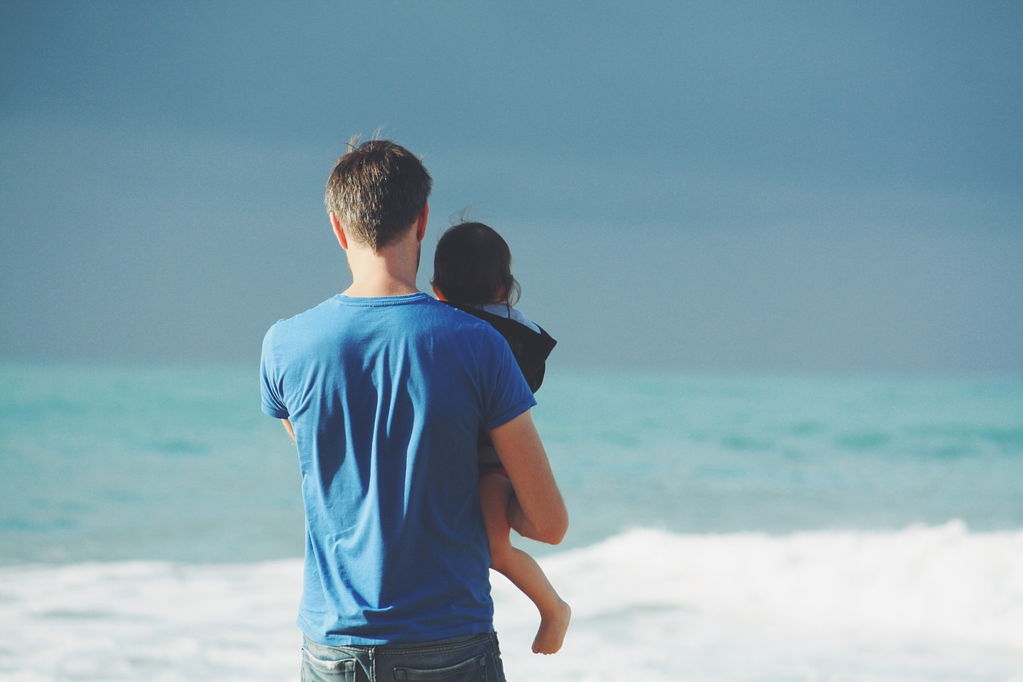 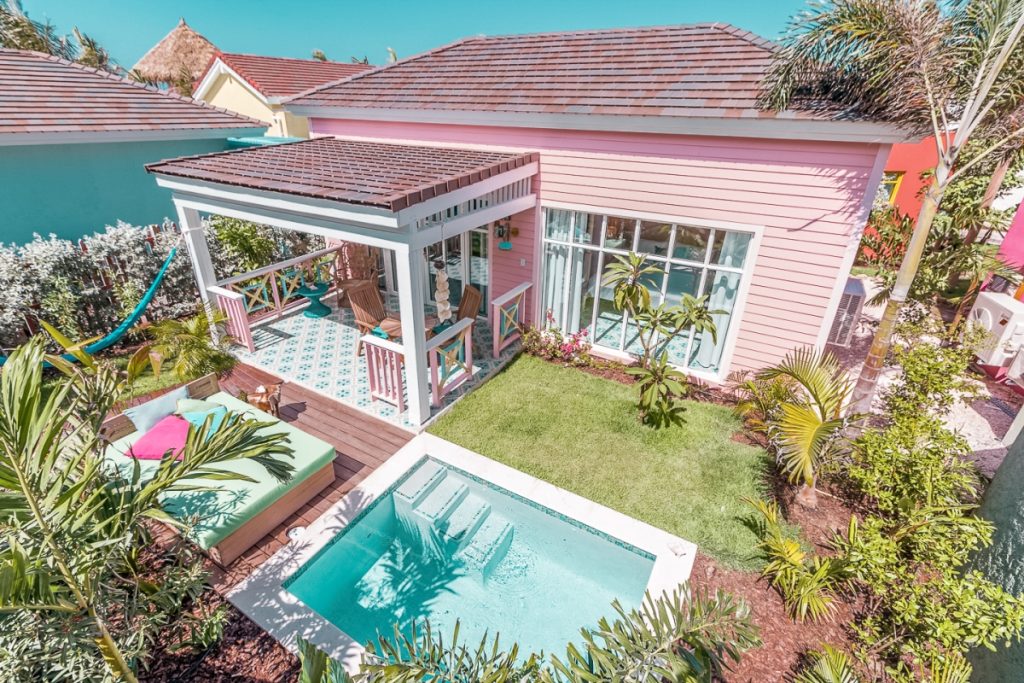