As if the initial festival artist lineup wasn’t impressive enough, Soul Beach Music Festival 2019 has managed to make this upcoming Memorial Day weekend even bigger than before!

Held on Memorial Day weekend, this year’s festival will take place May 22nd – 27th, drawing festival goers from all over to the “One Happy Island” for one of the biggest music festivals in the Caribbean. The festival highlights five full days of events, such as beach parties, comedy nights and two big music concerts featuring top class artists.

Today SBMF announced in addition to musical legend himself, John Legend, and the ever so talented, Ella Mai, there will be four more artists joining the big event!

Charlie Wilson, better known as Uncle Charlie, soulful R&B veteran and founder of the Gap Band, and H.E.R., a rising R&B star who has managed to collect two Grammy Awards (and five nominations) and continues to climb the charts, will be gracing this year’s SBMF stage.

In addition to Charlie Wilson and H.E.R., comedian and actor Deon Cole and the famous DJ Jazzy Jeff will be joining as performing artists.

This event and the breathtaking island of Aruba is sure to amaze you with one long weekend of music, comedy, parties and of course lots of fun! 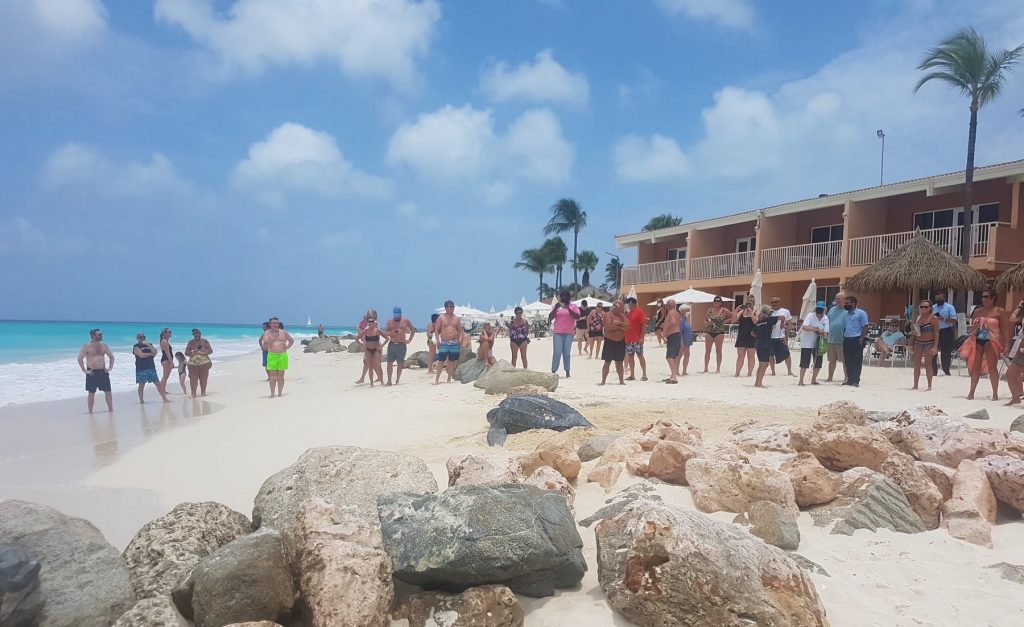 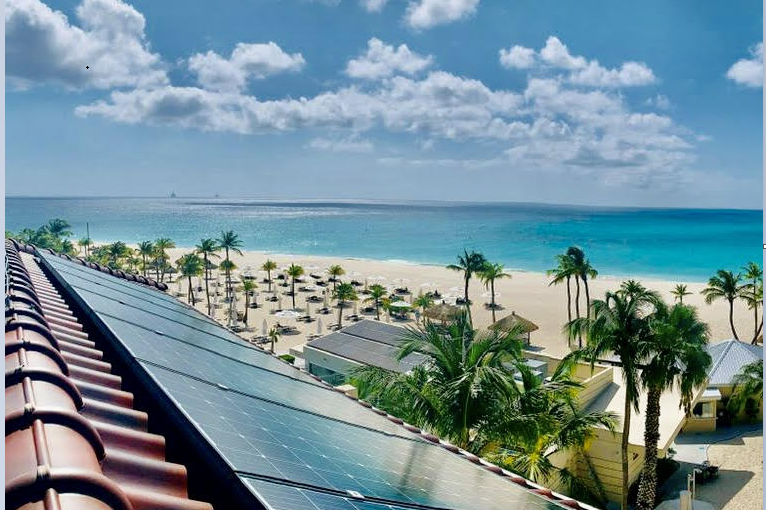