American Airlines has announced that on June 8th, 2019 a weekly flight from New York LaGuardia to Aruba Queen Beatrix International will be added to their offered routes.

In addition to the new flight to Aruba, there will also be a new service between both Charlotte and Dallas-Fort Worth to Santo Domingo of the Dominican Republic.

View more information on airlines and flights to Aruba. 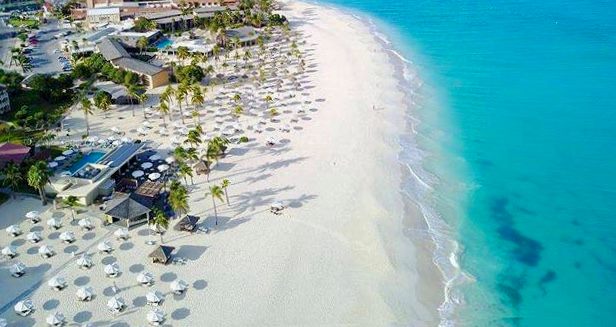