Ewald Biemans, owner/CEO of Bucuti & Tara Beach Resort, was delighted with a surprise award this week with a 2019 Phoenix Award from the prestigious Society of American Travel Writers (SATW).

Founded in 1955, the esteemed group’s goal is to inspire travel through responsible journalism. Its members include more than 1,000 travel writers, photographers, editors, broadcast/video/film producers, bloggers, public relations experts and hospitality industry representatives from the United States and Canada.

The Phoenix Award is SATW’s highest recognition bestowed to individuals, businesses, organizations and communities who have demonstrated exceptional efforts in preserving, conserving, beautifying or protecting the historic, cultural and natural resources of an area. These tangible results enhance the economic, socio-cultural heritage, and/or environmental benefits to the destination and its value to tourism. This year’s honorees were announced Monday, during the SATW Annual Convention in El Paso, Texas. Biemans was the only individual among the three winners. His leadership in driving Bucuti & Tara to become the first and only certified carbon-neutral hotel in the Caribbean was a highlight during the event.

“In 1969, long before the term ‘eco-tourism’ became a buzzword, SATW created an award to recognize conservation and preservation efforts around the world. Fifty years later, the Society’s members continue to nominate individuals, communities, and organizations that have contributed to a quality travel experience through their conservation, preservation, beautification or environmental efforts. SATW’s Board of Directors is proud to honor this year’s three outstanding winners,” said David Swanson, SATW President.

“I am overwhelmed and truly grateful to be honored with the 2019 Phoenix Award from the dedicated professionals of the Society of American Travel Writers,” shares Ewald Biemans, owner/CEO of Bucuti & Tara Beach Resort. “In particular, I’m thankful to writer Bob Curley who nominated me and has long helped share Bucuti’s story and that of Aruba with the world.” 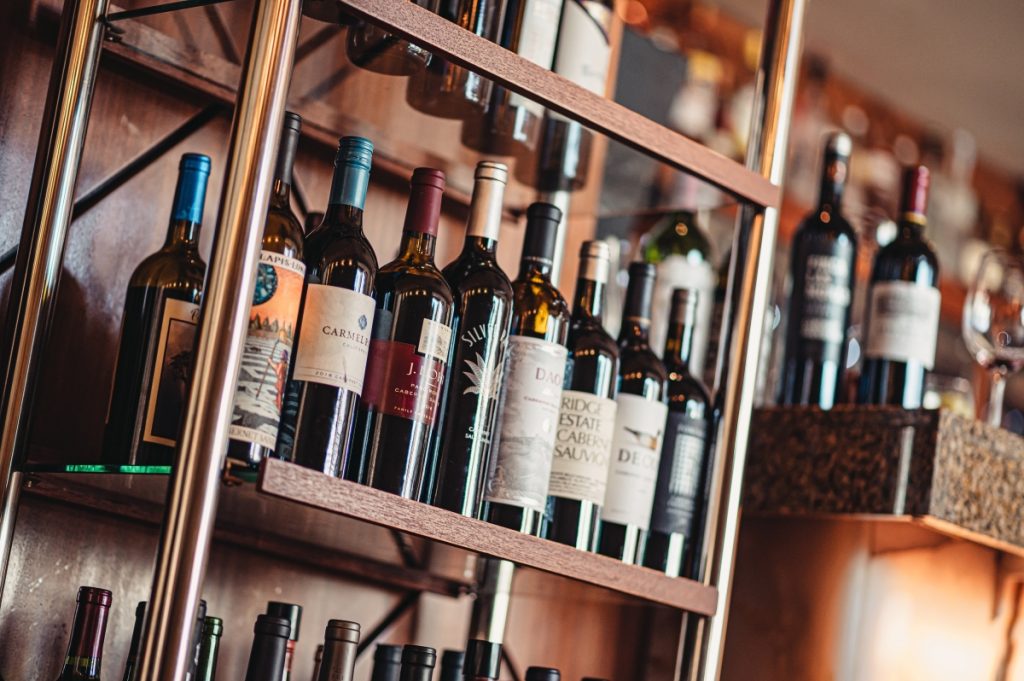 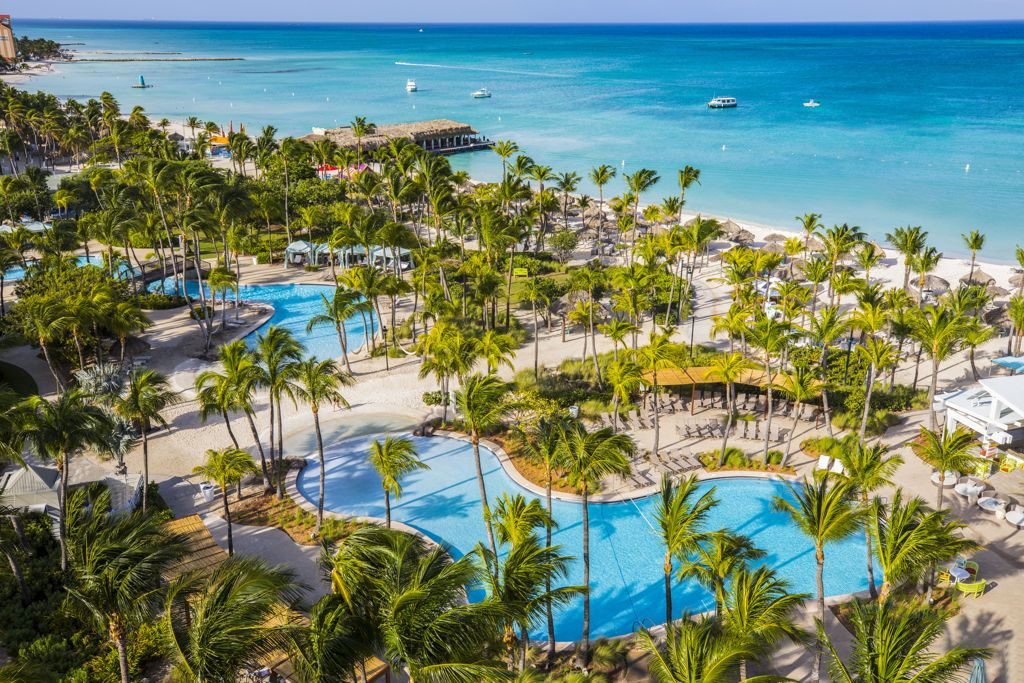 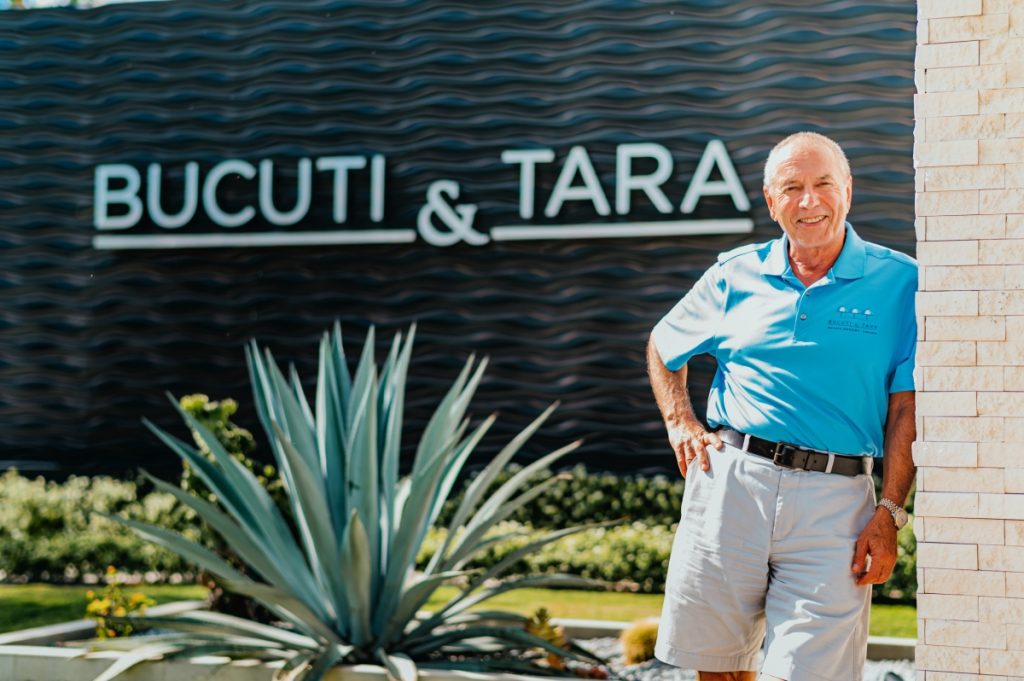 Ewald Biemans of Bucuti & Tara to be honored at the United Nations Climate Conference ‘COP26′ in Glasgow, Scotland