The championship game between the San Francisco 49ers, and the Kansas City Chiefs will be projected on one of Aruba’s largest screens, floating in the water, on February 2nd, on the beach by Hilton Aruba Caribbean Resort & Casino.

Football fans may watch the game from the comfort of their seats on the beach, with lounge chairs, or table seating is also available. 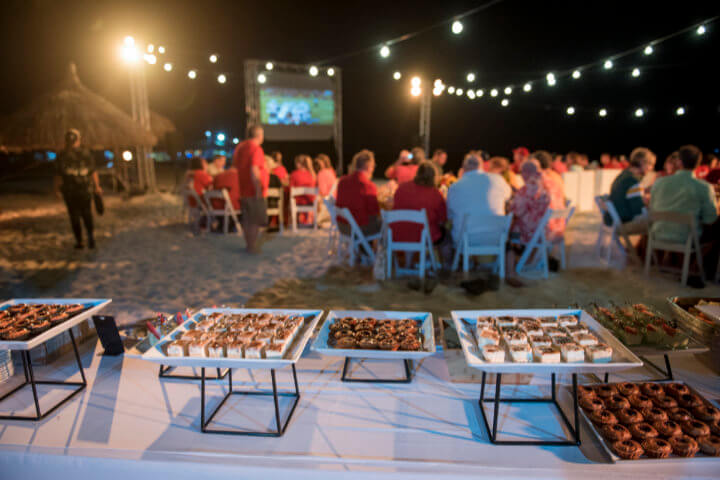 While the 49ers hope to win their sixth Lombardi Trophy, which would put them in a tie for the most Super Bowl wins in NFL history, the Kansas City Chiefs, are sure to give it their utmost, seeing that they made it to the Super Bowl for the first time in 50 years. And this year’s crop of spectacular commercials is said to command as much as $5.6 million for a 30-second spot in the game.

Hilton Aruba Caribbean Resort & Casino is offering $22 per person event-tickets which include two welcome beers, nachos with dip, specials on local beers and Bud Light, and the favorite, plentiful seating at the stadium. 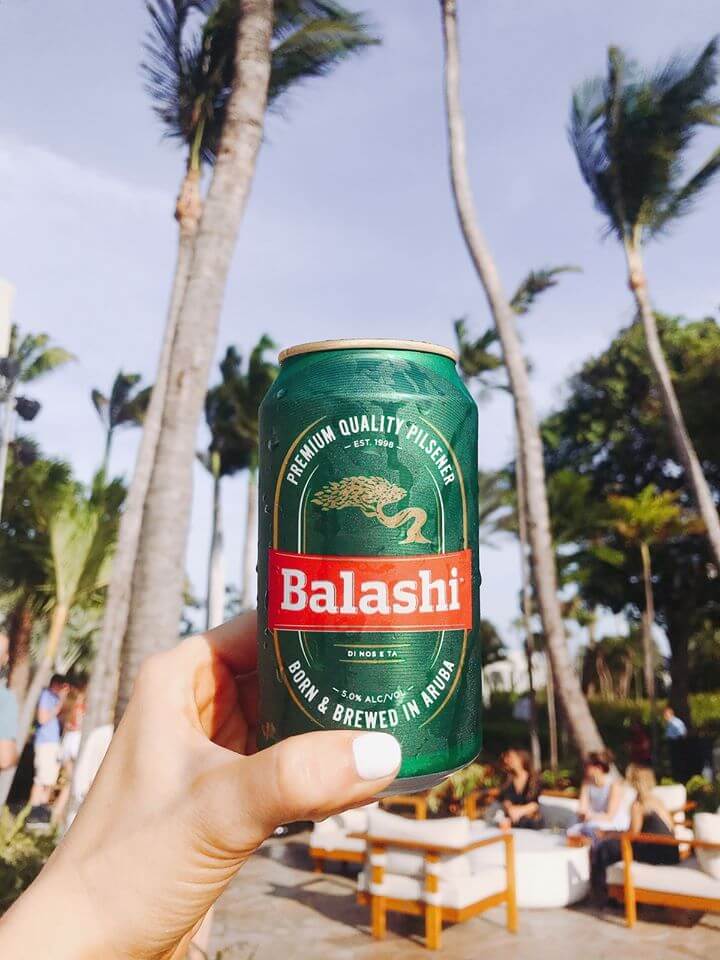 The resort is gearing up for efficient food & beverage service during the game, and the Super Bowl famous Pepsi halftime show with singers, Jennifer Lopez & Shakira.

Because of the high viewership, it is suggested that you get your tickets early. They will be available as of January 29th, 2020, in the Aruba Tower lobby from 12pm to 5pm. 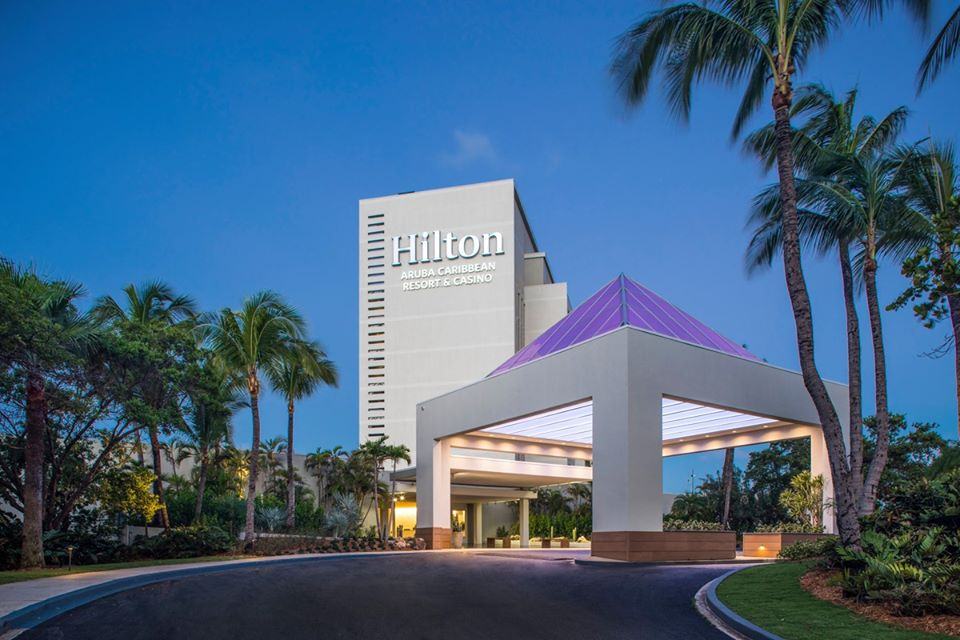