During the early morning hours of September 10th, 2018, Bubali Plas, an important bird and biodiversity area, one of four in Aruba, caught fire.

The area, consisting of wetlands went up in flames and due to dry weather and island winds it aggressively blazed through the tall grass, shrubs and other vegetation leaving everything in its path destructed.

Fire fighters and public works engineers fled to the scene at 3 a.m. and gave their all to try and contain the fire from spreading any further. Fire fighters worked hard to keep the area wet, and a bulldozer driver made an extraordinary effort to create a barrier in the reed to try and stop the flames from spreading. Although the majority of the fire has been put out there are currently still some small fires burning within the area.

It is said to have been a man-made fire. There has been no official update or information on those responsible for the fire at this time.

For more information on this tragic event and ways you can help aid the Bubali Bird Sanctuary contact the Aruba Birdlife Conservation or Arikok National Park. 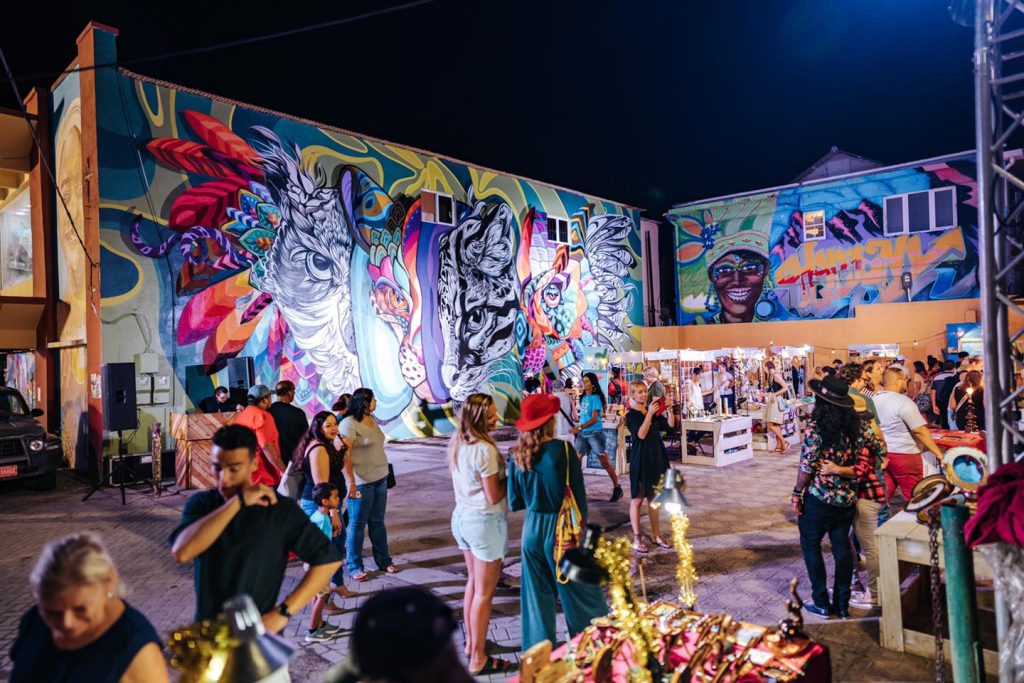 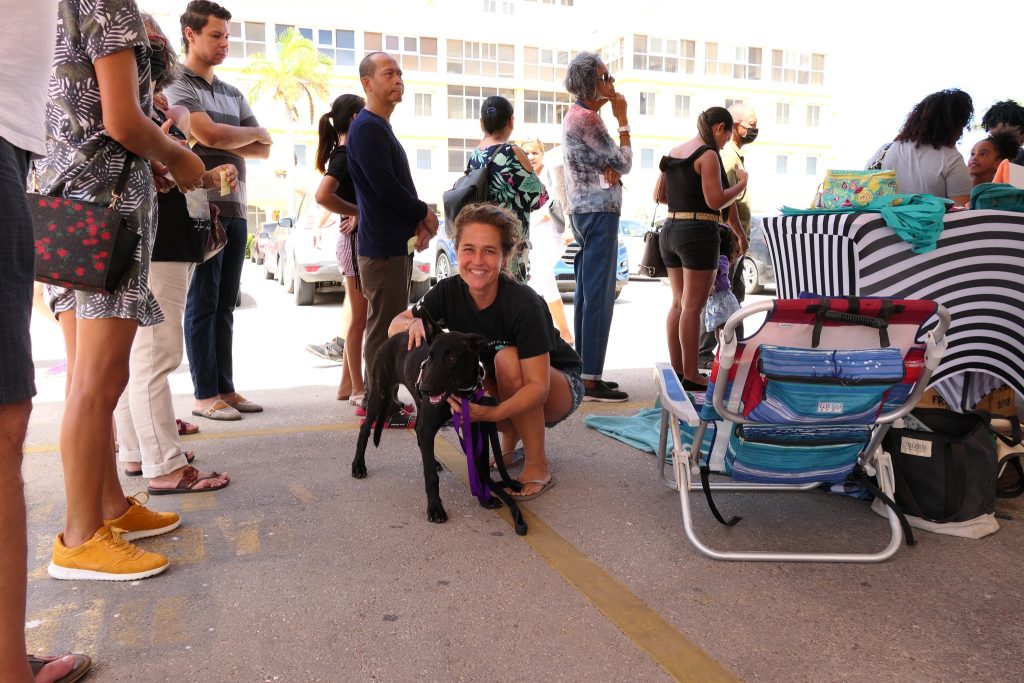