There are enough sightseeing locations on the island to fill up even a three week vacation! Aruba's beaches are a big attraction, and although its great to spend long days just relaxing on the beach and listening to the ocean, there are also plenty of opportunities to get to know Aruba's most attractive sights, historical and natural attractions, and museums. Here is a quick list including convenient links to more detail on the most popular sights, natural attractions, beaches and museums.

The happiest island in the Caribbean is so much more than just sun, sand and sea. Our exotic, yet desert-like island is covered with diverse terrain, landscape, beaches, vegetation, wildlife, and not to mention a whole-lotta room for adventure. Take a look at some of our favorite snapshots of Aruba! 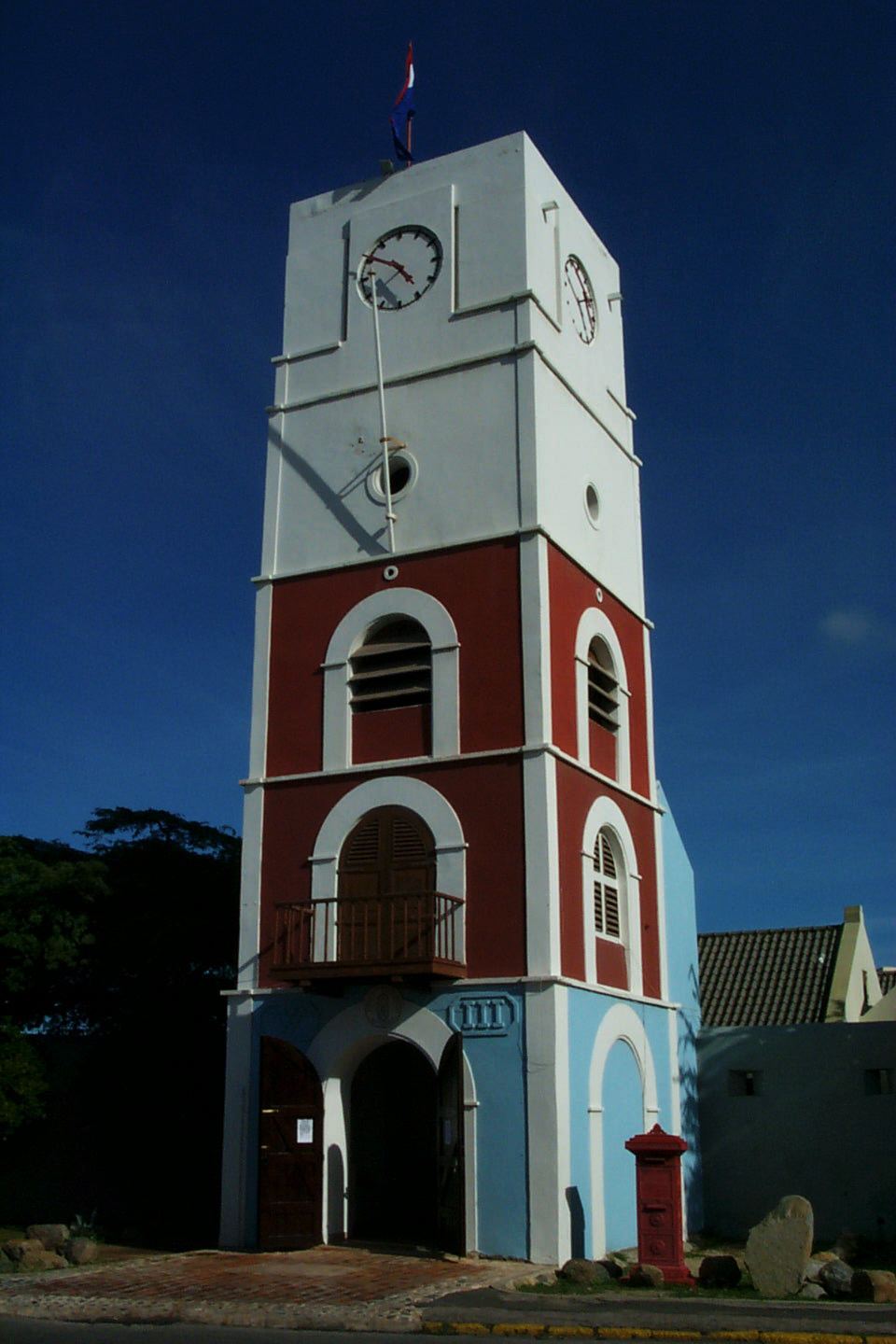 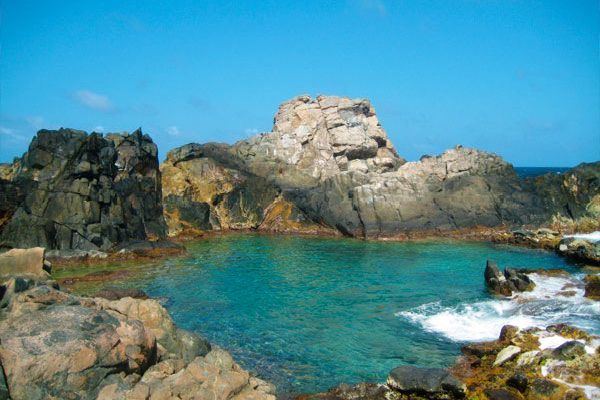 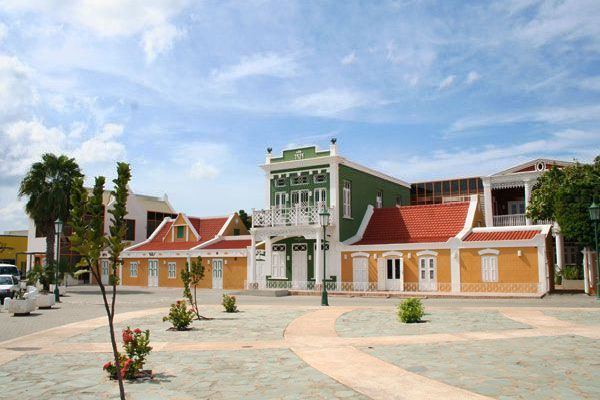