March 18th marks a very special day in Aruba – it is a local holiday, known as “Dia di Himno y Bandera“, which translates to Anthem and Flag Day. Aruba’s National Anthem and Flag Day is a day filled with immense pride and celebration for our “Dushi Tera” (sweet land). Today, all across the island, you will see locals with proud smiling faces and flags waving high in Aruba’s warm breeze.

So what is Aruba’s National Anthem and Flag Day all about?

This holiday commemorates the day when both the flag and anthem of Aruba were officially adopted in 1976. The date was chosen to coincide with the date that a petition for Aruban independence was presented on March 18, 1948 (almost thirty years earlier).

Later, on January 1, 1986, Aruba at last obtained its “Status Aparte”, making the island an autonomous country within the Kingdom of the Netherlands, thanks to the leading guidance and tireless efforts by our local hero, Gilberto Francois ‘Betico’ Croes. 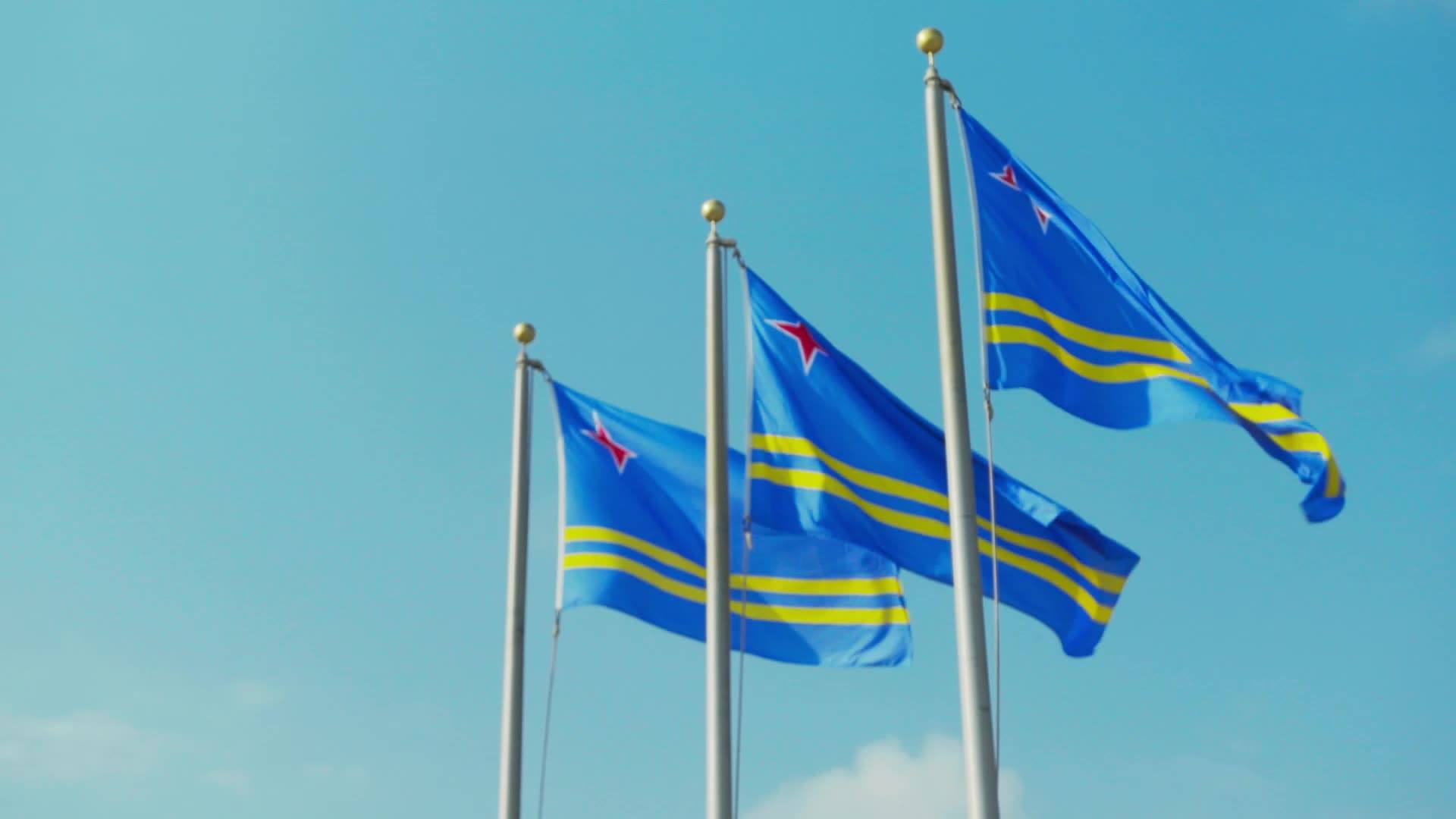 Aruba’s flag is a light blue field with two horizontal yellow lines, a red star and white border. The colors represent the following:

The blue represents the beautiful and alluring sea that surrounds Aruba. We like to refer to this shade of blue as the one and only, “Aruba blue”, our favorite kind!

Yellow is the color of abundance, representing the island’s past and its industries of gold, aloe, oil, and tourism. And, as you may have thought, the yellow also stands for Aruba’s ever-so-bright and warm sunshine that our visitors love so much. And, lastly, it also represents our beautiful flora that blooms yellow, such as the Kibrahacha, Brazil, Bonchi di Strena, Curahao, Tuturutu and Wanglo.”

Red is for the ancient industry of Brazil Wood and the great love each Aruban has for the country. The red also stands for a more somber reason: it is a tribute to Aruba’s first inhabitants, an ode to the native people of Aruba, the Caquetio Indians, whose blood was shed in the Rooi Frances for the freedom of Aruba during Colonial times.

The white symbolizes the soft powdery white-sand beaches, as well as the purity of the hearts of Aruba’s people who strive for justice, order, and liberty.

The symbols on the flag include a 4-pointed star and two yellow stripes.

According to the Aruban Government, the special star “represents the four points of a compass and symbolizes the origin of the population coming from all corners of the world”. Did you know that Aruba’s citizens come from over 100 different countries? Yes, Aruba is incredibly diverse, a beautiful and unique melting pot blending many people and cultures together. In addition, it is also said to represent the island itself, which is surrounded by the bright blue sea.

As for the two horizontal yellow stripes, it is said they have two meanings. First, they are reminiscent of the status aparte movement, representing the free and separate position Aruba enjoys within the Kingdom of the Netherlands. Second, they pay tribute to two exports of the past, gold and petrol. 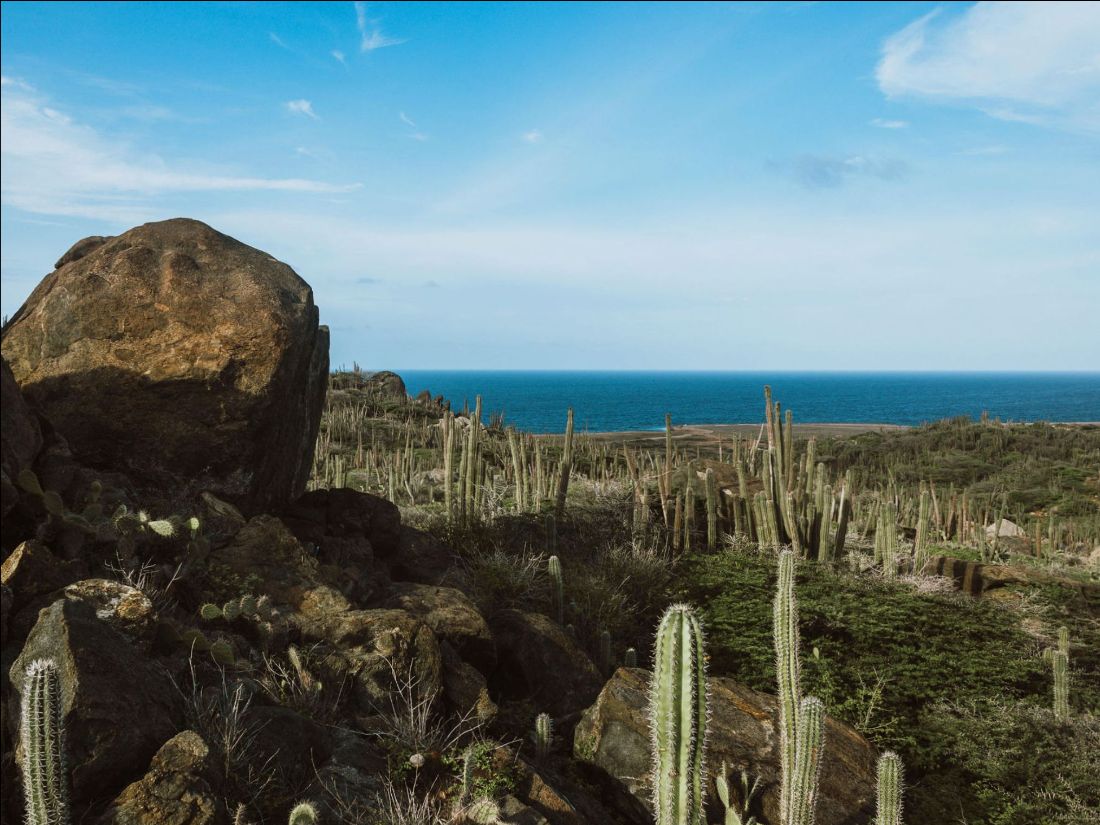 Aruba Dushi Tera, which can be translated as either ‘Aruba Sweet Land’ or ‘Aruba Precious Country’, is the title of our National Anthem. It’s a beautiful waltz composed by Rufo Wever and written by Juan Chabaya ‘Padu’ Lampe, along with Hubert Booi, who wrote an additional verse in 1976. It was formally accepted as the national anthem on March 18, 1976. The love and pride for our island are felt through this simplistic, yet mighty song. Take a look (or listen) for yourself, you can view the lyrics here (the original in Papiamento along with a translated version in English).

For more insight on Aruba’s culture and history, we urge you to pay a visit to Etnia Nativa Art Gallery & Museum. 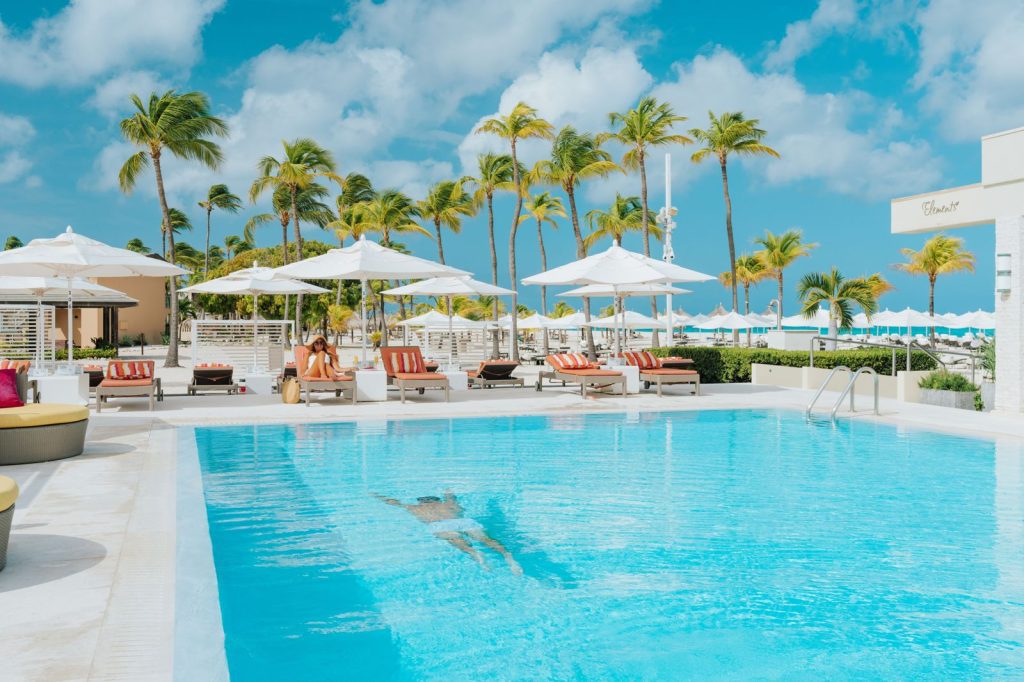 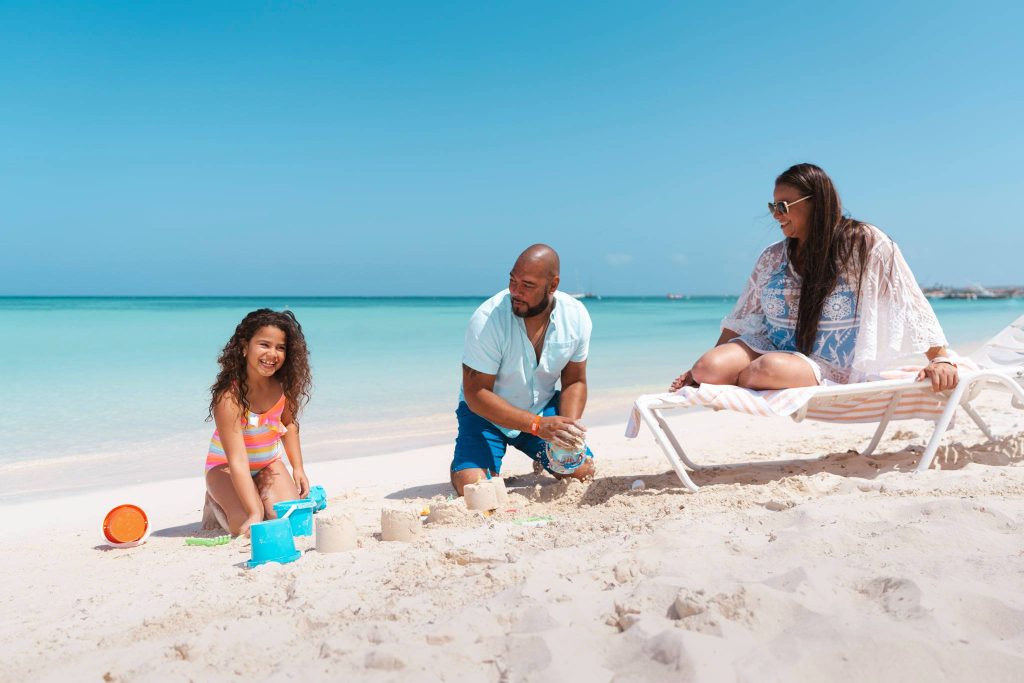 6 Fun Family Activities to do in Aruba 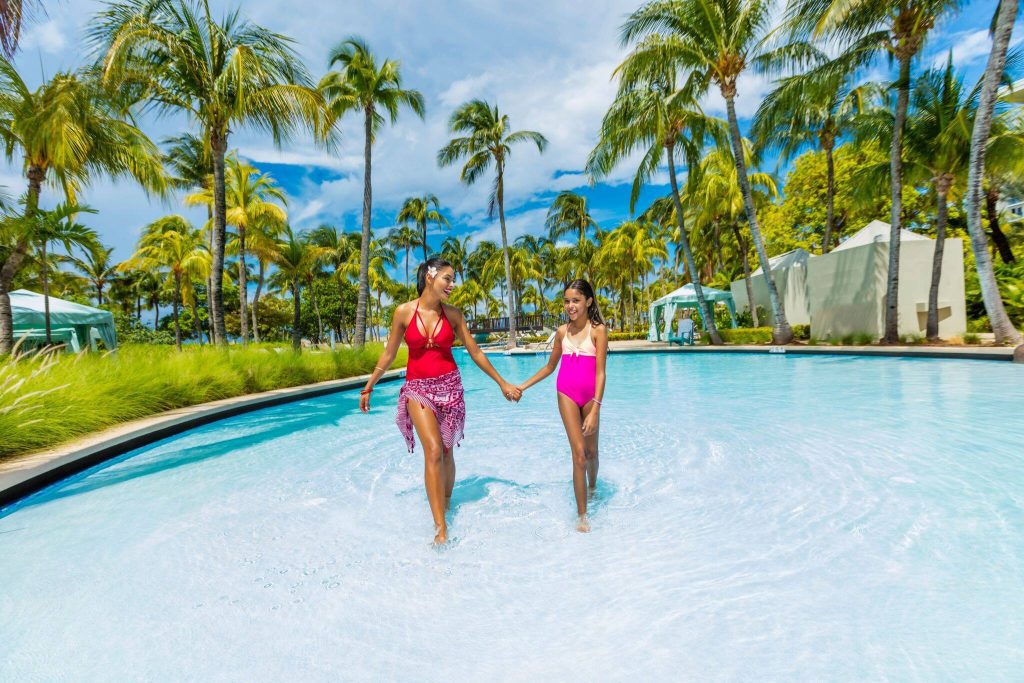 Things to Do to Celebrate Mother’s Day in Aruba