Skip to content
Home » About Aruba » Discover Carnival in Aruba

With Carnival already well under way our team at VisitAruba feels it is the perfect time to share a little Aruba Carnival 101 knowledge, for those of you who have not yet experienced this colorful, grand affair.

Carnival on Aruba is not just a one day, one week or even one month event. During January, February and sometimes even into March, the entire island lives and breathes Carnival. Each year when Carnival ends people are already preparing for the next one, brainstorming for new group themes, costume designs, composing winning road march tunes, building parade floats, electing queens…you get the gist.

This year marks the 65th edition and if you are lucky enough to be on the island don’t miss out on one of Aruba’s most treasured traditions. Get ready, it’s ‘Carnaval’ time! (as the locals would say). 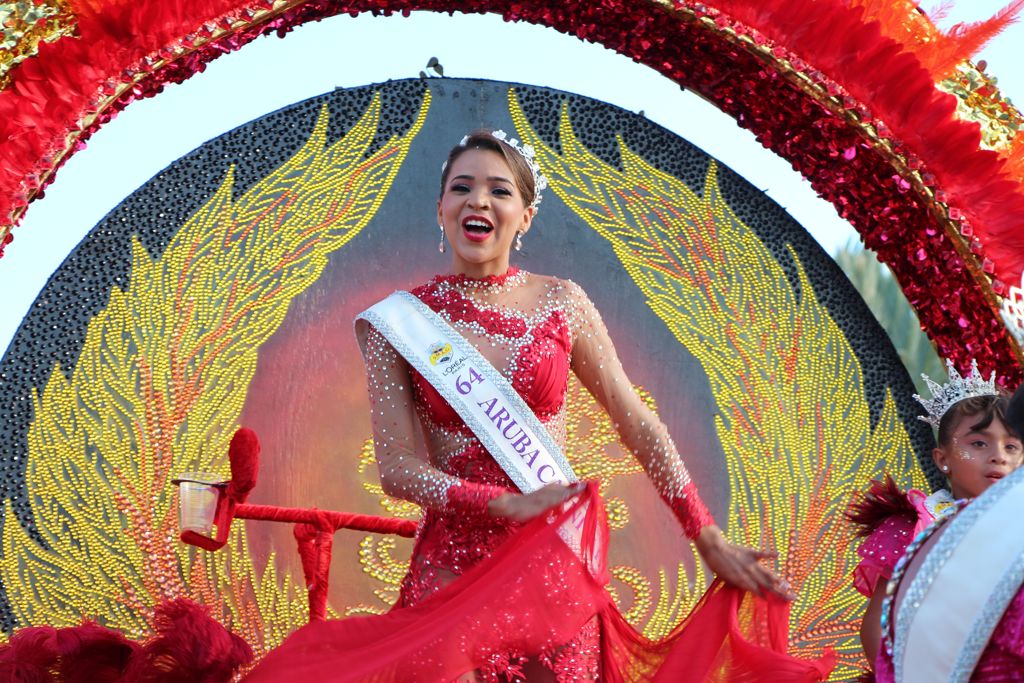 After the new year has begun and the holidays have come to an end, many people might find this the perfect time to rest and recoup, and yes, as you may already suspect, Arubians don’t need to. Carnival spirit is literally sparked by the first parade to hit the streets of Oranjestad, Parada di Flambeu (Torch Parade), better known as Fakkel Optocht. In the past this parade was filled with burning torches, which now have been long replaced by millions of bright, colorful (and often flashing) lights. Those participating or performing in the parade accessorize these lights however possible, whether it is on their hats, shirts, heads, shoes…some opt to decorate their bodies with glow in the dark paint. 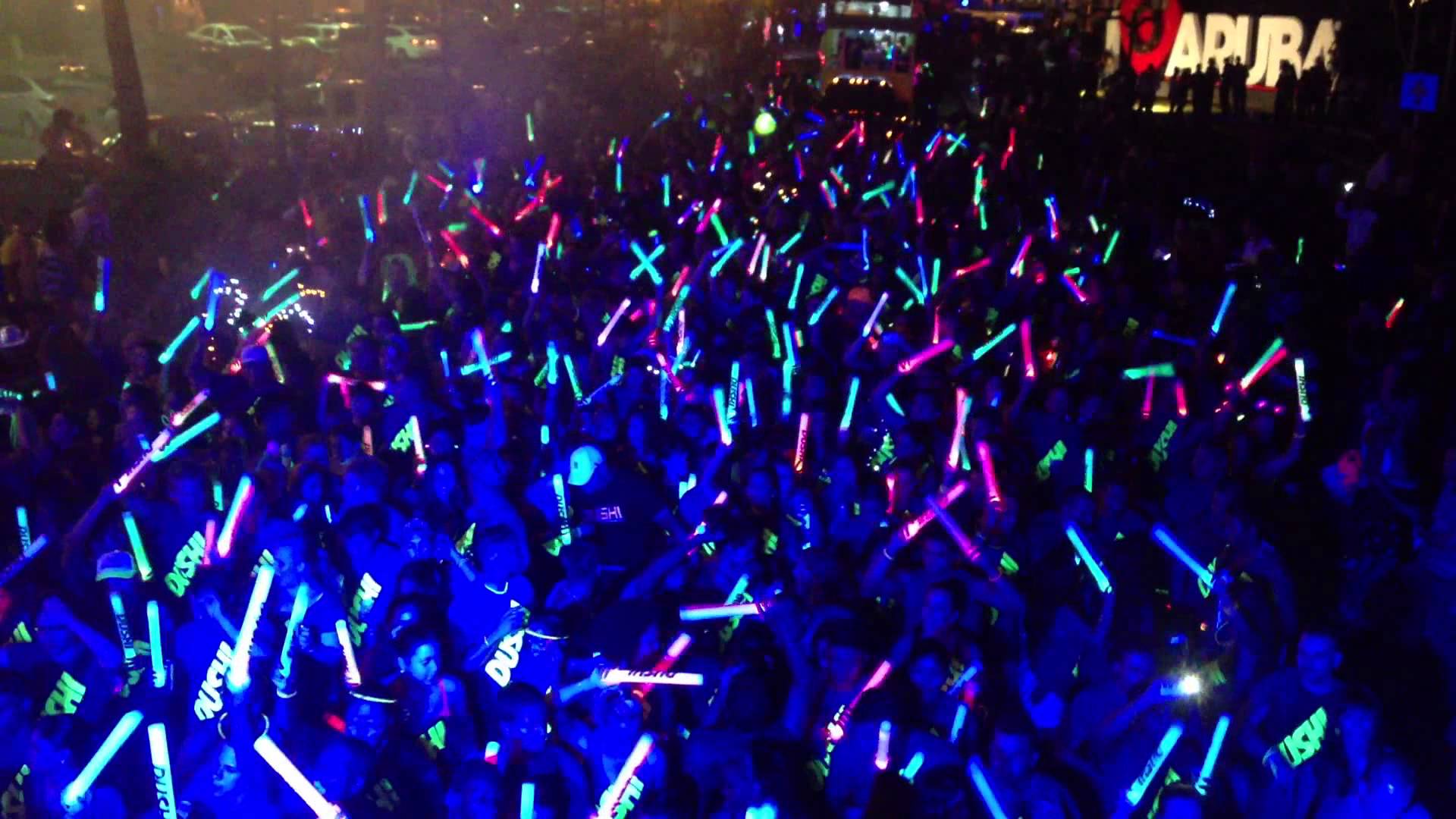 The loud beats of traditional carnival music, singing and hip swaying immediately take over and the island is officially in full Carnival mode. The Carnival schedule is jam packed with weekly events, leaving little excuse to miss out. It continues with Jump ins, King and Queen Elections, Calypso, festivals, contests, live music, celebrations for children, parties (pre and after) and of course the most popular, parades.

Some of the most favored parades are the Lighting Parade in Oranjestad and the Jouvert Morning (Pajama Parade) which takes place in the wee hours of the morning in San Nicolas. Hebbe Hebbe Festival downtown in front of the main post office is also a popular, fun local favorite. Parades and festivals take place both during the day and during night, leaving you much to choose from, there truly is something for everyone. 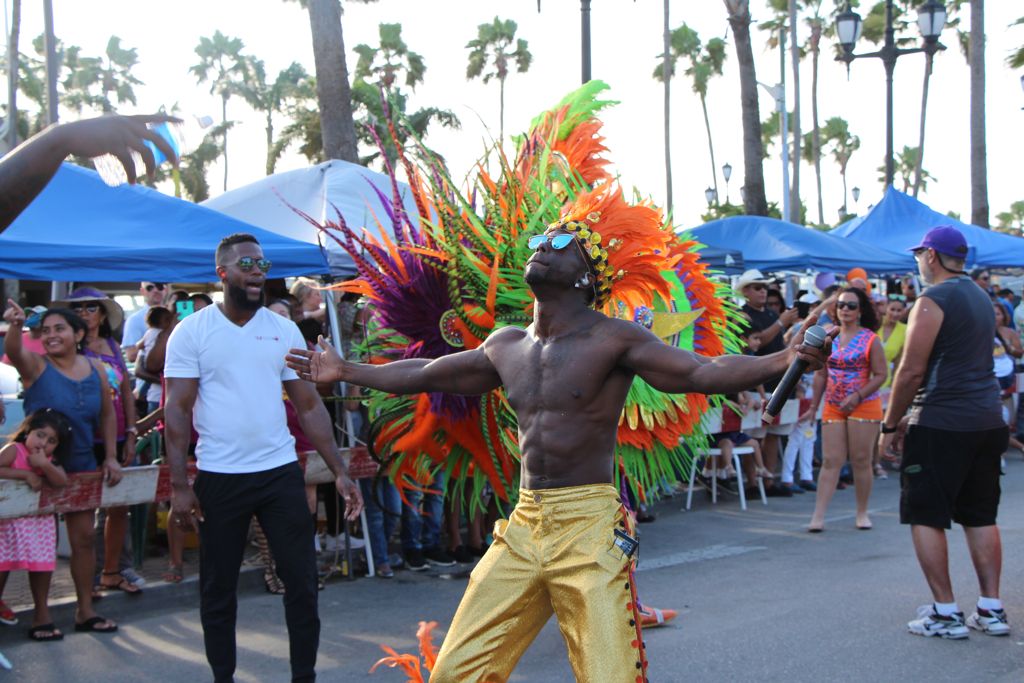 The island does not close out Carnival with just one grand parade; the Grand Carnival Parade has always been celebrated in both Oranjestad AND San Nicolas, making for TWO amazing final parades (because one just isn’t enough). On Saturday morning, the people in the streets of San Nicolas dance, sing and parade until the sun goes down. And on Sunday when the sun comes back up the festivities continue in Oranjestad, lasting until the evening and for some, even longer.

Believe it or not Carnival does come to an end. It ends at the Oranjestad Harbor just before the start of Catholic Lent, with the old ritual of the Burning of King Momo, a human-sized decorated doll which represents our earthly desires. 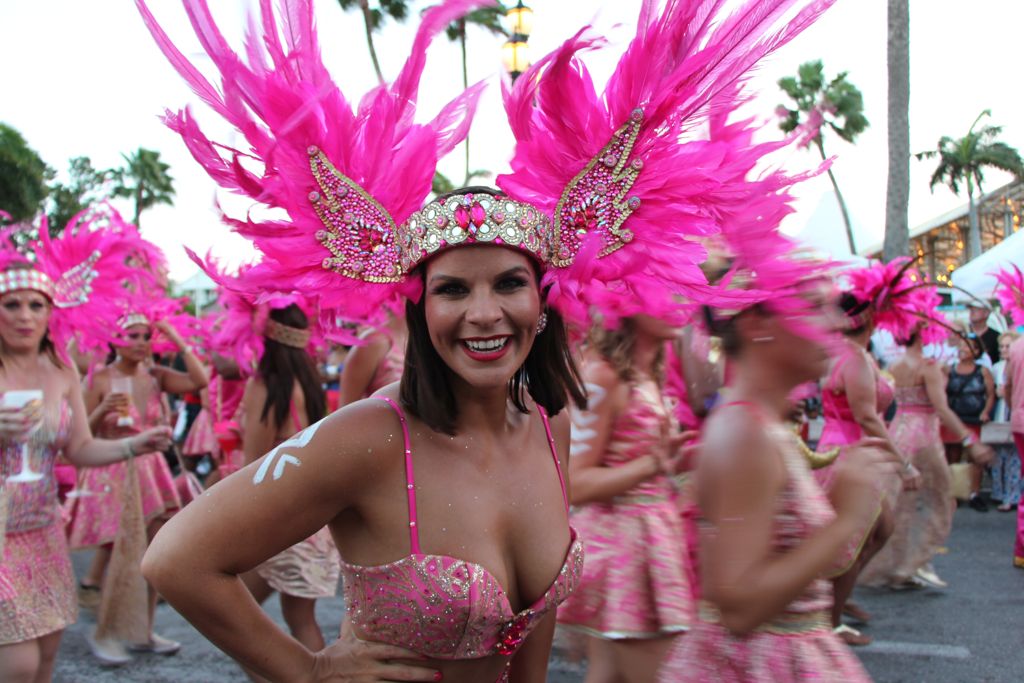 Don’t let the Carnival whirlwind pass you by!

Find a complete overview of the festivities by checking out the 2020 Aruba Carnival Schedule. 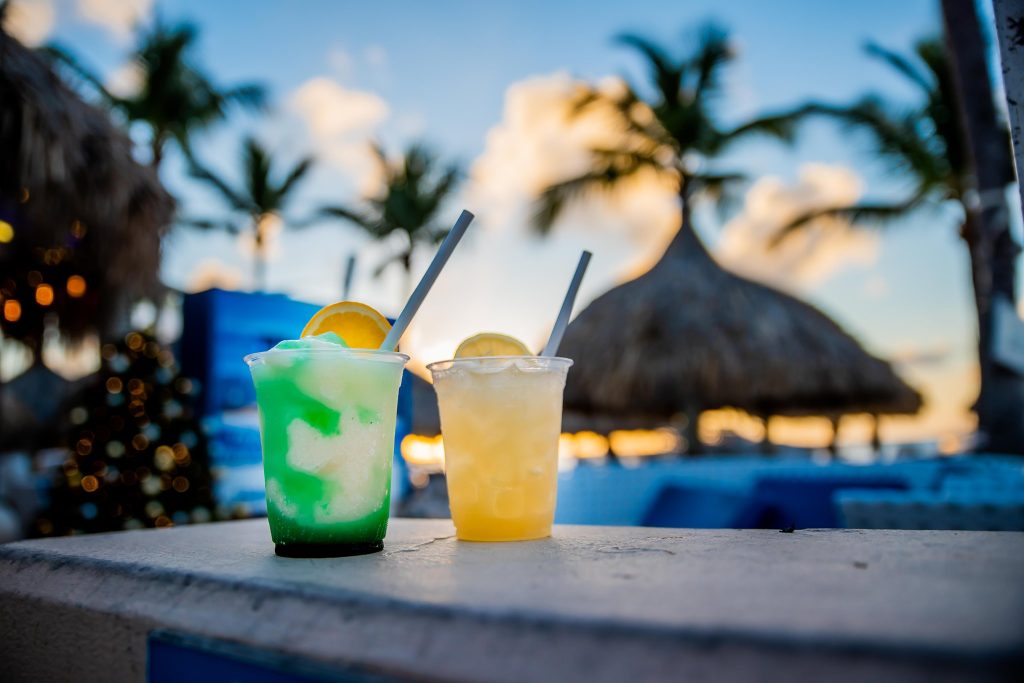 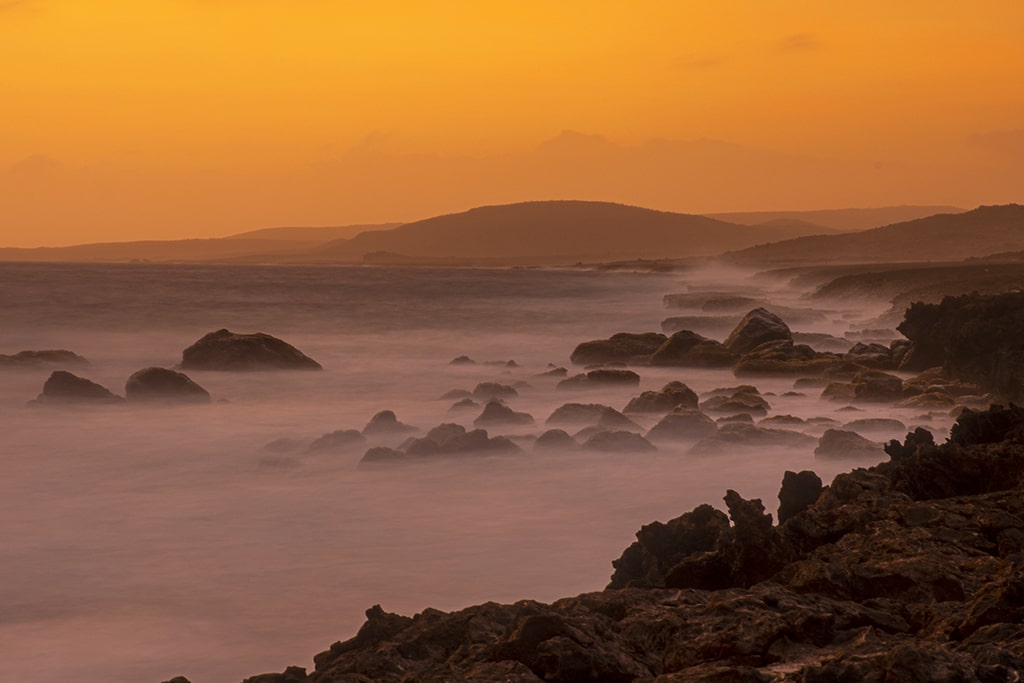 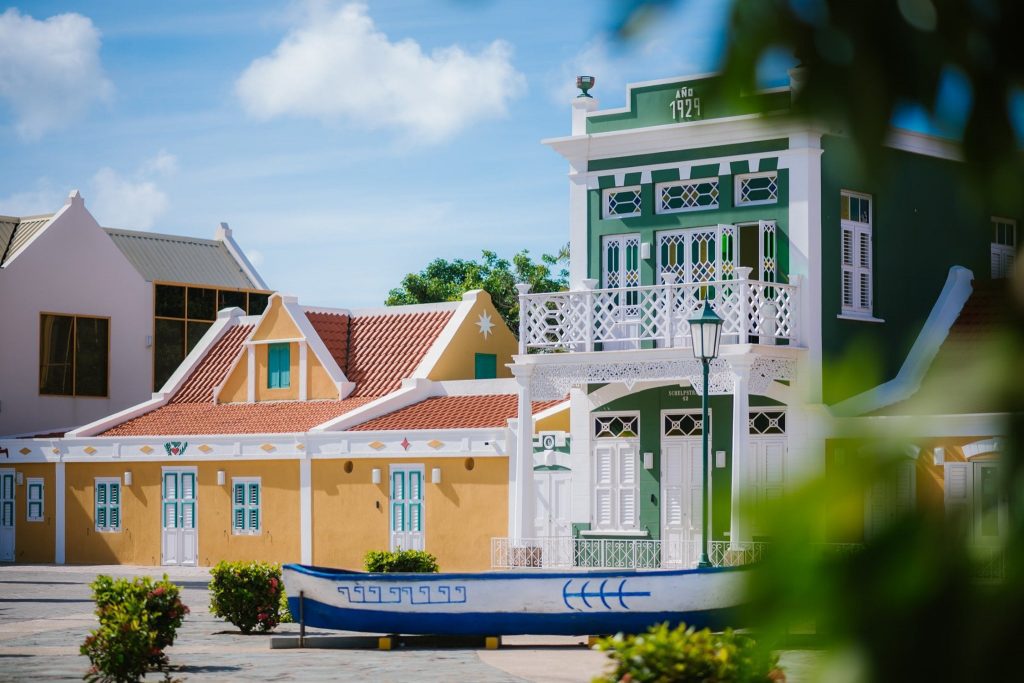