The Aruba flag has four colors: Bunting yellow, Larkspur (or U.N.) Blue, Union Jack Red and White. The flag of Aruba consists of a red star with a white outline set against a sea-blue background with two parallel yellow stripes.

The STAR symbolizes the four points of the compass, denoting the varied source of more than 40 nationalities living on Aruba. Each of these colors is significant: the RED color of the star symbolizes love of country and the WHITE outline surrounding it represents the white sandy beaches around Aruba as well as the purity of Aruba's inhabitants who respect justice, freedom and righteousness. The BLUE color of the flag denotes the color of the surrounding sea.

The two yellow STRIPES on the flag denote the free position of Aruba with respect to The Netherlands and other islands while maintaining closeness with them.

The YELLOW color is used to symbolize abundance - as evidenced by the sources of economic and industrial prosperity, representing the island’s past and present industries of gold, aloe, tourism, the oil refinery and so forth.

Read on How the Aruba Flag was chosen 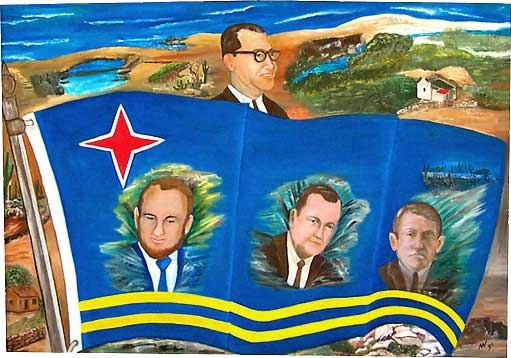 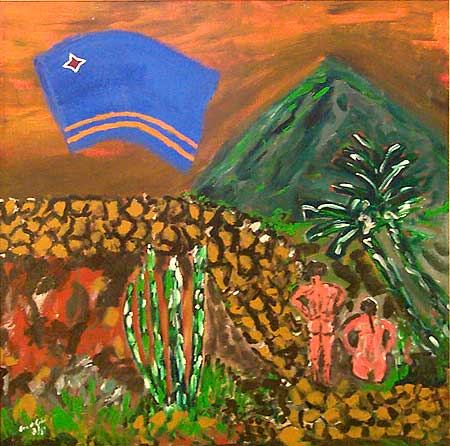 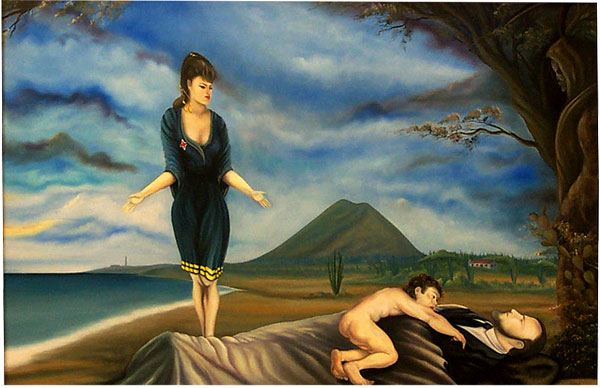