Entrance Fee: first month entrance is free, after mid-April the fee will be $2.00.

Location: behind the CMB Bank and across the bus terminal

The newest Museum has opened it's doors in the heart of San Nicolas.

Mario Odor, (RIP), an ardent historian who was dedicated to the preservation of island and regional history and culture. He established the Odor Family Foundation, which resulted in the Numismatic Museum in 1975 and the Antique and Heritage Museum in 1994 in their home at Timbalstraat, in the Dakota area of Oranjestad.

Although the first is now closed, the second, usually only opened to the public on March 18, Aruba's National Day, or by appointment. It houses a remarkable and eclectic collection of fascinating artifacts, encompassing a diversity of topics demonstrating Aruban history and development, plus that of the region, and even the world.

On March 18, 2013 the collection are made available on a daily basis to the public for viewing and education.

The collection is remarkable and spans millennia. Ancient fossils stand next to tableaus of an authentically recreated colonial kitchen and bedroom and 19th century barbershop, just to name a few of the examples of old time Aruba that have been preserved.

Art by noted contemporary artists can be found along with the original newspapers recounting world shaking events, such as the Russian Revolution, or a actual wanted poster for Jesse James.

The museum will be open during the hours of the weekly Carubbian Festival that takes place on the main street of San Nicolas every Thursday evening. The building where this historic collection will be housed is directly behind the CMB Bank, adjacent to the festival streets.

Monies for the establishment of the museum are being provided by the Tourism Enhancement Fund as well as investment by the San Nicolas Business Association. 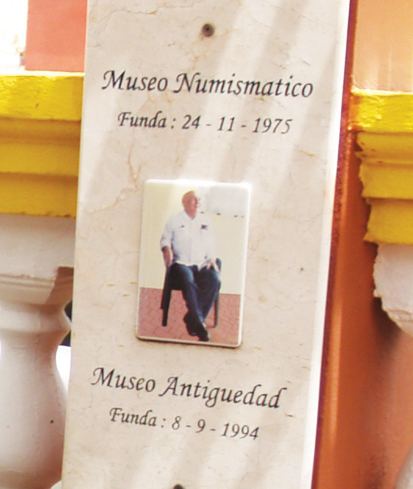 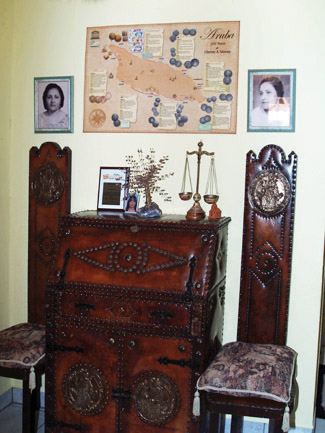 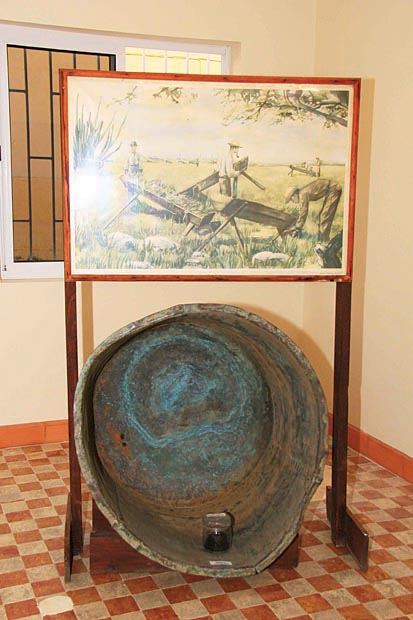 All pictures courtesy of The Morning News